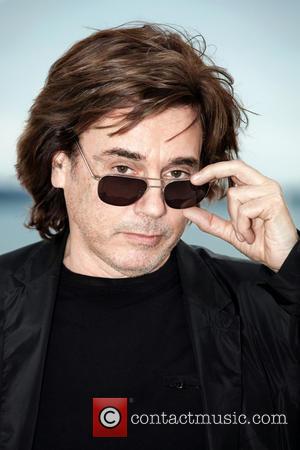 Jean-michel Jarre is convinced the internet will eventually disappear - because it has become a "brutal" marketplace which future generations will ignore.
The French synthpop pioneer is adamant the web has quickly transformed from an "anarchist dream" into a huge black market where a range of dangerous drugs can be easily purchased.
And he warns that the online phenomenon won't last - because younger generations will reject it as a "sham".
Jarre tells Uncut magazine, "Any drug sold on the internet (is dangerous). The internet being a drug of sorts, is a very effective way to sell other drugs. The sad thing about the net is the way that this anarchist dream has been turned so swiftly into the most brutal, cynical and intrusive marketing tool ever seen.
"I predict the next cultural revolution will come from today's children. They will recognise the net for the ugly, exploitative sham that it is and reject it."