Legendary director Jean-Luc Godard has hit out at QUENTIN TARANTINO - one of his biggest admirers - for using the title of one of his 1960s films without financially rewarding him.

Maverick film-maker Tarantino took the name BAND A PARTE (Band Of Outsiders) from the New Wave icon's 1964 movie and used it as the name for his production company.

But Godard, 74, is less than impressed by the Pulp Fiction director's intended flattery.

He says, "Tarantino named his production company after one of my films. He would have done better to give me some money." 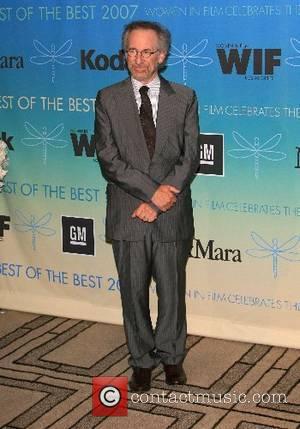