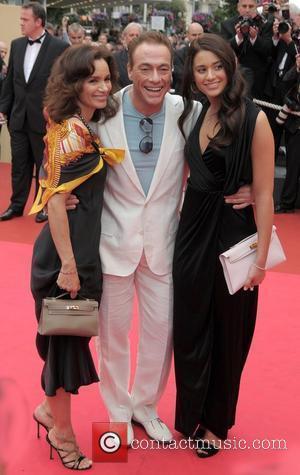 Action stars Jean Claude Van Damme and Steven Seagal came to blows in the late 1990s - after a row over which man was more tough. The pair squared up to one another at a party hosted by fellow action star Sylvester Stallone, in a bid to settle which actor could "kick the other's ass". Stallone tells British magazine FHM, "At a party in my home in Miami in 1997, Van Damme was tired of Seagal claiming he could kick his ass so he offered Seagal outside into my back yard. "Seagal made his excuses and left. But Van Damme, who was berserk, tracked him down at a nightclub and offered him out again." The pair's fight never materialised, but Stallone is confident who would have triumphed in the brawl. He adds, "Van Damme was too strong. Seagal wanted none of it." 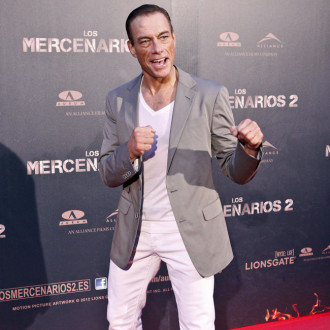 Jean-Claude Van Damme feels 'lucky' to do own stunts