The point was to make us all wish we could be that amazing, right?

Sure, Jean-Claude Van Damme hasn’t been in the public eye the way Justin Bieber or Miley Cyrus have been these past few years, but apparently the martial artist/actor has the makings of a viral video star. And all it took was a couple of Volvo trucks. And years of training, of course. 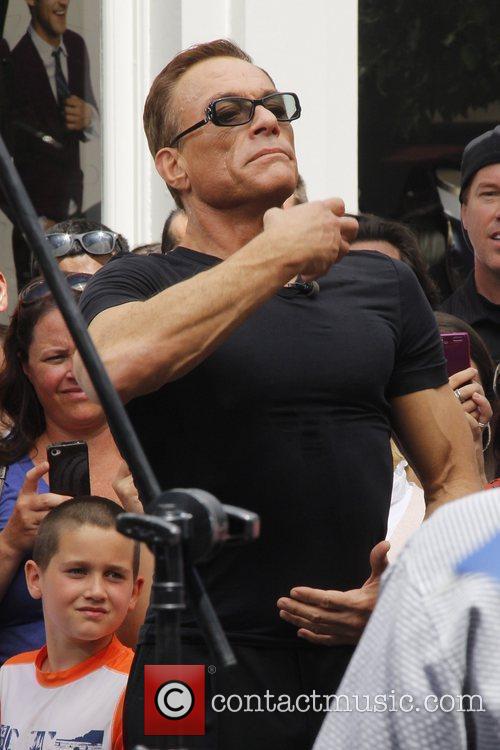 53-year-old Van Damme showed off his Superman-like skills in the ad.

The Volvo ad, which you can watch below was intended to show off the vehicles’ Volvo Dynamic Steering and demonstrate their stability and the technology’s precision. Although to us non auto enthusiasts it’s just a demonstration of Van Damme’s unbelievable athletic ability and his nerves of steel. Oh, and one thing to keep in mind, while you’re watching the video – the man is 53 years old. The ad is just as much about showing off Van Damme’s skills as it is about Volvo. And while experts say that this kind of viral marketing does tend to have a positive impact on a brand’s sales (according to Mediapost.com advertising columnist Barbara Lippert, speaking for USA Today) it is unclear how many of the 7.7 million views on the youtube video belong to people, who will go out to purchase a Volvo truck afterwards.

Watch the hard to believe video below.

"This is completely unique. It's an incredible human way to show the equilibrium of the steering of the truck," she said, adding that "anyone who knows anyone who drives a truck or owns a truck will mention it to them. People love this stuff."

According to the brand’s spokesman Anders Vilhelmsson, the idea of the intended viral video is to reach a younger audience and create awareness of the Volvo brand among future truck drivers. Even so, that doesn’t stop the rest of us from enjoying the ad for its star, more than the machines. 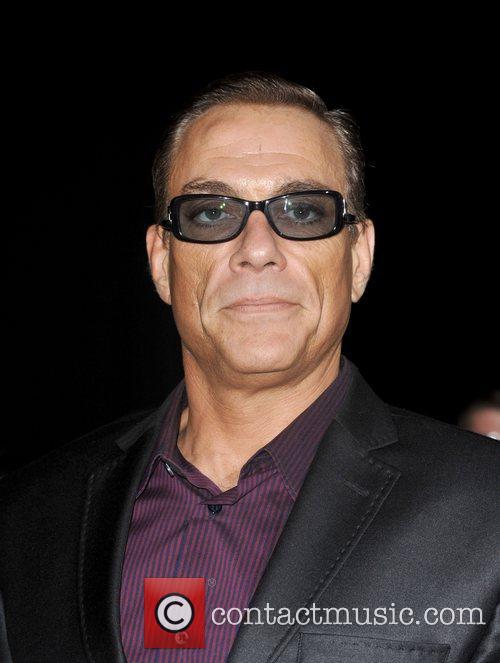 So, are you rushing out to buy a Volvo yet?