Watch the ridiculous advert below

The Jean-Claude Van Damme Volvo ad is doing the viral rounds, and rightly so. Even the most cynically minded of you, who (probably rightly so) like to ignore advertising because of its parasitic, profit = deficit nature, can surely bask in the brilliance that is the Belgian beef-cake standing on two separate lorries as they glide through a deserted highway. 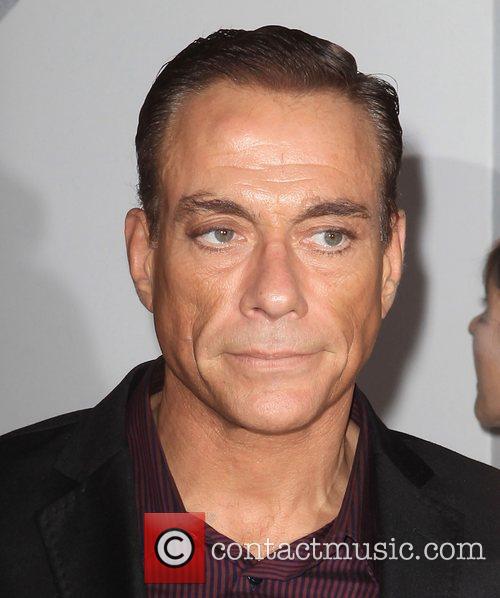 While Volvo say the ad was “set up to demonstrate the precision and directional stability of Volvo Dynamic Steering,” it’s pretty clear the real aim of the 1m17s spot was to be shared by eager, social media-savvy users, not necessarily consumers.

It’s the kind of video that is simply made for disclaimers, although it would take someone hell-bent on dying to a) get two massive lorries sorted out, b) get two people stupid enough to drive them and c) try it. Basically, don’t try it at home; the stunt, we mean, self-parodying is a practise we should all get into, like reading books or eating healthily, and unlike murdering or yoga.

This isn’t the first time Van Damme has taken the mick out of himself, albeit for a (presumably) hefty paycheck. The martial arts legend appeared – ice cold nipples and all – in an ad for Coors beer, exemplifying just how refreshing those suds can be. The pinnacle of this was probably his ‘take my breath away, boom boom’ effort. He’s silly.

Van Damme was a cast member for The Expendables 2 – a who’s who of ridiculous action heroes collected on one screen for maximum fiscal return – but he won’t be reprising his role as Vilain’s even more evil twin to take revenge over the death of his brother when The Expendables 3 (yep, another one) hits screens in 2014.

Watch Van Damme and his snow angel in the Coors ad