The movie star's son was released from jail in Beijing, China, on Friday morning after serving a six-month sentence for drug offences.

Jaycee Chan, the son of movie star Jackie Chan, has been released from prison in Beijing, China, on early Friday morning (Feb 13th) after completing a six-month sentence on drug charges, amid the Chinese government's crackdown on illegal narcotics. 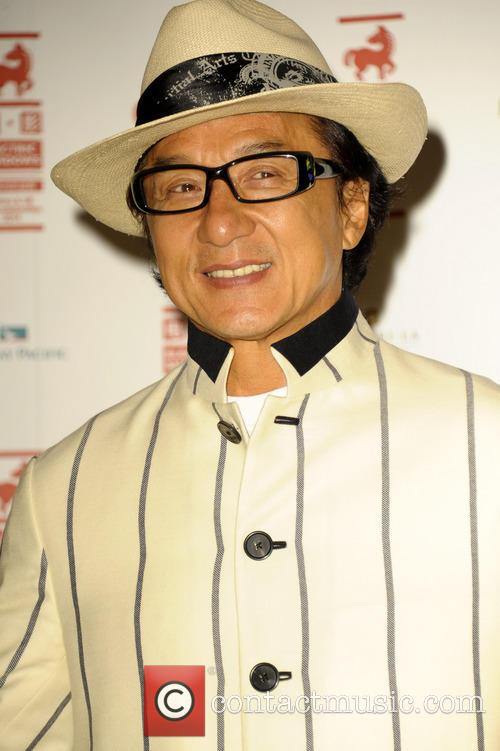 Jaycee was reportedly released from jail at around 3.00 a.m. after serving the required time behind bars, which took into account the months he had already served after being put in detention last August.

South China Morning Post reports that the 32-year-old will likely hold a press conference on Saturday morning to "formally apologise" for his wrongdoing, but there is no word yet if his famous father will attend.

Last December, Jaycee was formerly charged with "the crime of sheltering others to take drugs" after testing positive for marijuana, with local authorities confirming they found three-and-a-half ounces of the drug at his home.

He pleaded guilty to these charges last month and was sentenced to six months in jail and fined 2,000 yuan ($322).

"I have violated the law and I should be punished," Chan said at the sentencing. "After I return to the society, I will definitely not make a mistake again because I have made my family and friends disappointed for one more time. I have gotten the punished I deserve, but it doesn't mean I have been forgiven. I hope I can use my actions in the future to get the forgiveness and to pass positive energy."

Jaycee's arrest was in the midst of China undergoing a huge crackdown on high-profile celebrities using drugs, and with over ten celebrity arrests made in the last six months, 42 entertainment agencies signed an anti-drug agreement, meaning they will not hire any actors or singers caught using narcotics.