Jay-Z Bags A Webby Award With Google, Kickstarter, And That Bieber Interview

The Webbys honours a rag-tag bag of internet influencers.

The winners of the Webby Awards were announced on Monday, revealing a whole host of honorees dedicated to excellence on the internet. Google, Jay Z, Justin Bieber, and Kickstarter are just a few of the many winners picked out for innovation online. The awards' judges included Tumblr founder David Karp, Arianna Huffington and House of Cards actor Kevin Spacey. 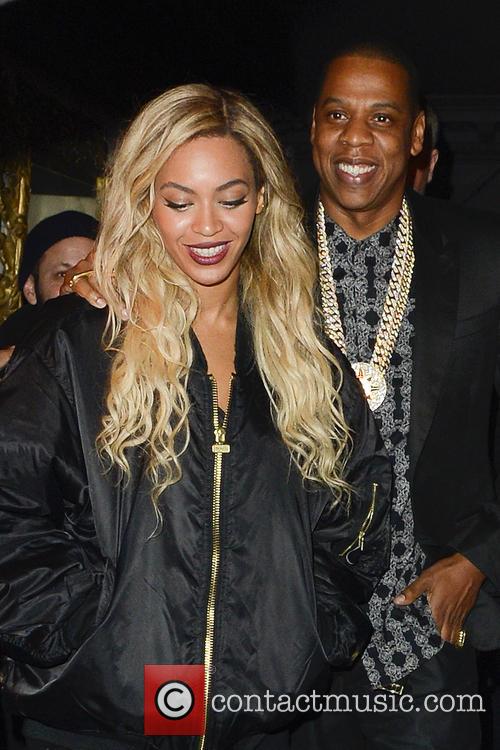 Jay Z & Beyoncé Gain A Load More Accolades Thanks To The Webby Awards.

Music's power couple Jay Z and Beyoncé are yet again the stars of the show, with Jay Z's Magna Carter Holy Grail app winning for best music app while the 'Drunk In Love' pop star won the People's Voice Award in the celebrity fan category for her site, Beyonce.com.

Each Webby category is split into two, allowing space for an award from the International Academy of Digital Arts and Sciences as well as a People's Choice prize. Creative Commons founder Lawrence Lessig will be honored with a lifetime achievement award, whilst crowd-funding site Kickstarter is breakout of the year and the Jamaican bobsled team wins athlete of the year. 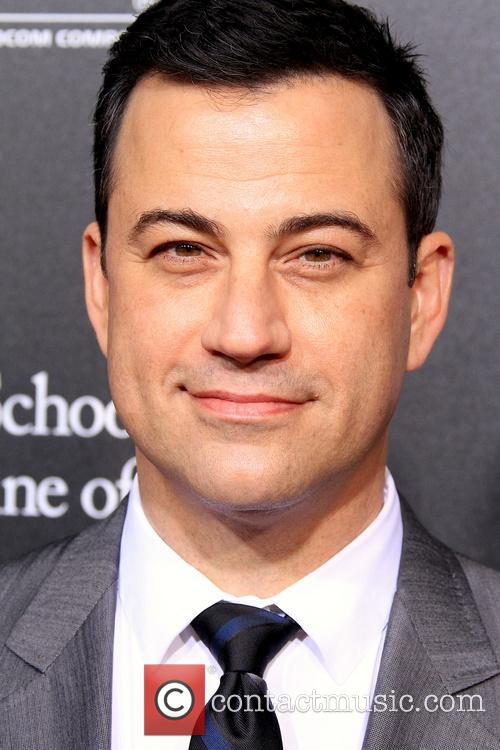 Jimmy Kimmel Will Receive His Prize For Best Viral Video.

Talkshow host and comedian Jimmy Kimmel was awarded best viral video for "Worst Twerk Fail EVER: Girl Catches Fire Prank," the amateur footage clip that was revealed to be a fake by Kimmel himself. His fellow late night host Conan O'Brien snagged three awards including one for his Team Coco sync app in the handheld devices entertainment category. 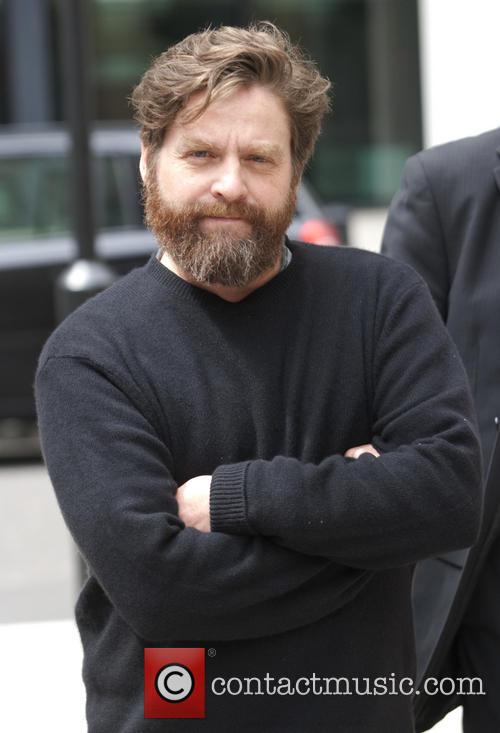 Humour site Funny or Die will also take three awards, including one for the toe-curlingly awkward interview "Between Two Ferns With Zach Galifianakis and Justin Bieber." Popular blog "Reasons My Son Is Crying" triumphed in both the Webby and the people's voice award in the personal blog or website category.

The Webby Awards winners will be feted at a New York gala on the 19th May hosted by Patton Oswalt.