Jay-Z's Tidal appears to be in free-fall.

Tidal, Jay-Z's streaming service designed to compete with the likes of Spotify and Apple Music, appears to be in disarray after Peter Tonstad - the company's third CEO since its incarnation - resigned after just nine weeks in the job. 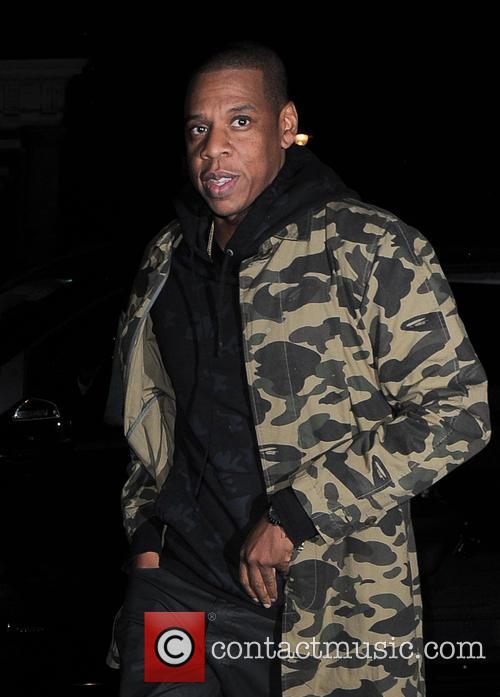 "The only thing I can confirm is that I have resigned," Tonstad told Norwegian paper Dagens Næringsliv.

"We are thankful to Peter for stepping in as interim CEO and wish him the best for the future," the company said in a statement

Since Tonstad's arrival, Tidal has been in murky waters, suffering PR gaffe after PR gaffe in what was considered a disastrous rollout. It all began with a number of mega-rich superstars including Madonna, Kanye West and Nicki Minaj standing on a stage looking awkward though quickly unravelled when Lily Allen criticized the service for opening the door to piracy and Mumford and Sons said they make "a series of loud fart sounds" whenever the company is mentioned.

"You pay $9.99 for Spotify, so why not $9.99 for Tidal," Jay Z appealed, after saying around 770,000 users had signed up for the service. "We're not asking for anything else, we're just saying that we'll spread that money to artists more fairly."

Tidal actually charges $19.99 for higher-quality sound, though some users have complained about playback issues when streaming the higher quality music.

More: Apple to charge users $10 a month for streaming service

"Tidal will be transitioning to a permanent CEO as part of our strategic plan to create a leading platform, and current executives in New York and Oslo will continue to lead our rapidly developing innovation and content initiatives until our new CEO is in place," the firm added in its statement.