The leaked tape was allegedly sold for $250,000 after "being shopped for five days to the highest bidder." 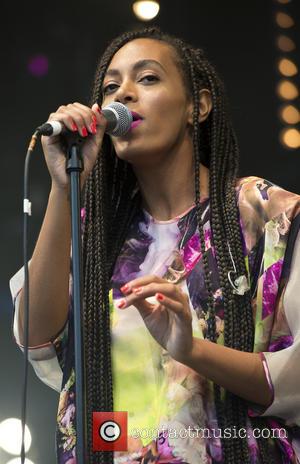 The tape of Solange Knowles attempting to kick and punch her brother-in-law, Jay-Z, in an elevator after the Met Gala, has garnered global interest and has nearly reached 6 million views on YouTube.

So it is little surprise that the individual who leaked the security footage to TMZ would have earned quite a lot of money in the transaction.

After its release earlier this week, reports began surfacing that are putting a price tag on the tape, and it is allegedly a six-figure sum.

According to Page Six, it was finally sold for $250,000 after "being shopped for five days to the highest bidder."

"There are only a handful of people who'd have access to that tape," a source told the tabloid, referring to The Standard Hotel in Manhattan's security team.

"The Standard owns that tape," the insider continued. "Once it was out, Jay Z's people felt they couldn't control it. They were reluctant to try and publicly fight this."

To pursue who is responsible for the leak, The Standard has apparently hired Hollywood lawyer Marty Singer.

The surprising clip, which was recorded on May 5th, shows Solange trying to attack Jay several times until a bodyguard stepped in to restrain her and appears to push the stop button inside the elevator. This can only be presumed to hopefully stop their argument before entering the lobby at the Boom Boom Room at New York's Standard Hotel.

Even though Solange is held back by security, she still continues to verbally attack Jay but as the tape has no sound it is still unclear what triggered the attack.

Watch the leaked tape below

Although it is unclear to what ignited the heated argument, there have been several reports that claim it began when Jay got angry at Solange after two of her friends tried using his name in an attempt to get into the star-studded after-party.

MORE: Jay Z And Solange Did Not Go Jewellery Shopping Together

Furthermore, tensions also rose when the in-laws and Beyoncé were exiting the venue, the '99 Problems' rapper said he would be heading to Up & Down on West 14th Street, where Rihanna was hosting her own Met Gala after-party. But Jay was allegedly planning to go without his wife.

However, until the 27 year-old singer or the music mogul commented on the incident, it will remain unclear as to why it occurred. 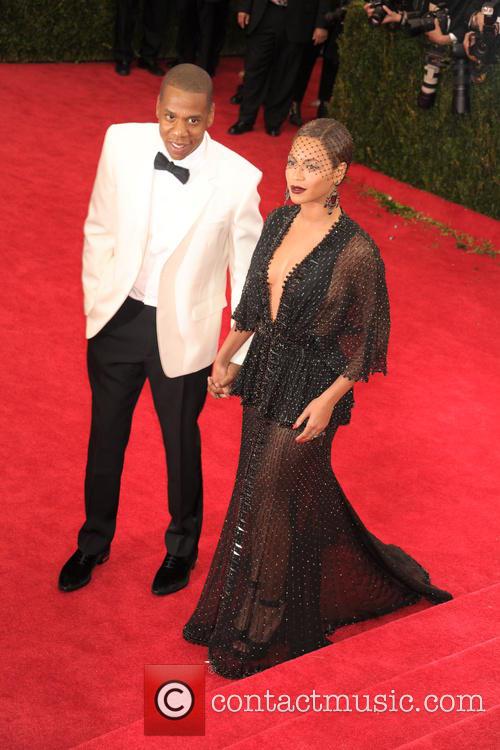 The celebrity couple arriving at the Met Gala