As usual, it was more complicated than we all thought.

The story of how Solange Knowles attacked Jay Z after the Met Gala was bizarre enough on its own, but it sounds even stranger since Rihanna’s name was mentioned. According to the New York Daily News, the younger Knowles sister lashed out at her brother in law after he said he was going to Rihanna’s after party without his wife. Apparently the tension had been brewing for a while, but it boiled over when Solange, Beyonce and Jay Z entered the now infamous Standard Hotel elevator. 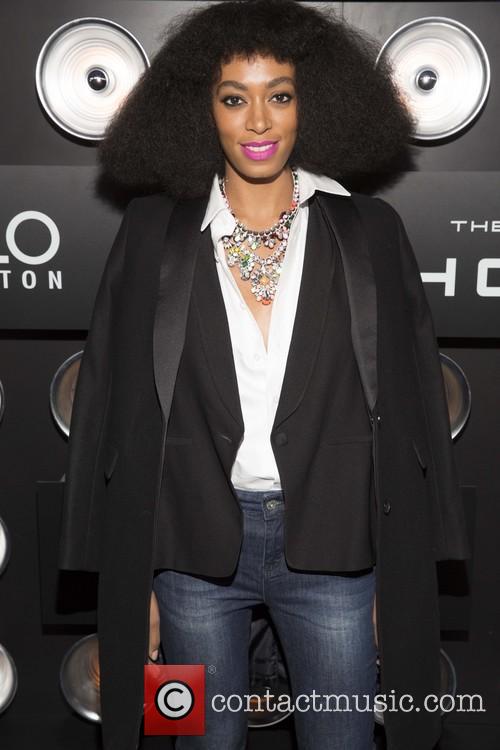 According to the Daily News’ source, that was when Jay Z announced that he would attend Rihanna’s party, instead of going home with his wife.

Then the 27-year-old singer turned to her 32-year-old big sis Beyoncé.

“Why does your husband need to go to the club right now?” Solange asked, according to the source.

“You’re one to talk,” he shot back at Solange, the source said. 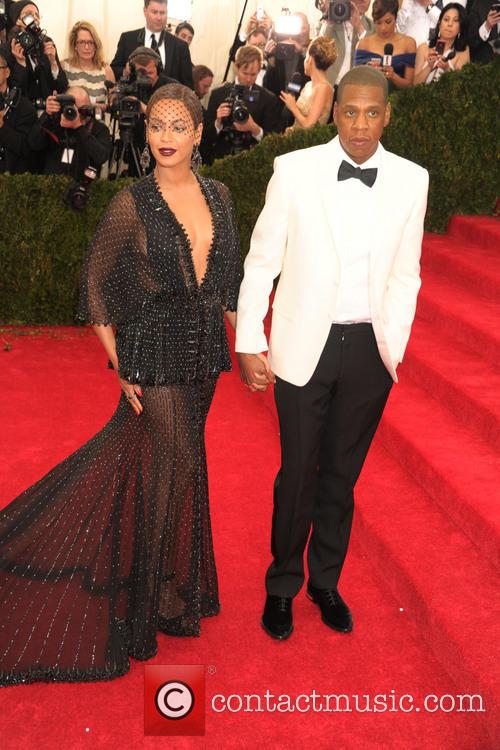 What really went on behind the scenes.

Apparently that was what set Solange into the violent outburst, which later went viral thanks to the leaked security footage.

As for the tension earlier in the evening, it was all due to a couple of Solange’s friends, the Daily News reports. The two women reportedly showed up to the Met Gala without invitations or costumes and mentioned Jay Z’s name several times. “Two of her friends, who were not dressed for the Met ball, showed up at the Standard and caused a scene downstairs,” the source said.

More: Solange Knowles beat down of Jay-Z in the Standard Hotel's elevator

“They wouldn’t leave and kept name-dropping Jay Z. They were pretending they were guests of his and not hers. Management went to Julius (Beyoncé’s bodyguard) and said there’s a problem.”

This reportedly prompted the rapper to snap at Solange in the first place.

More: Solange And Beyonce In Epic Dance Off At Coachella 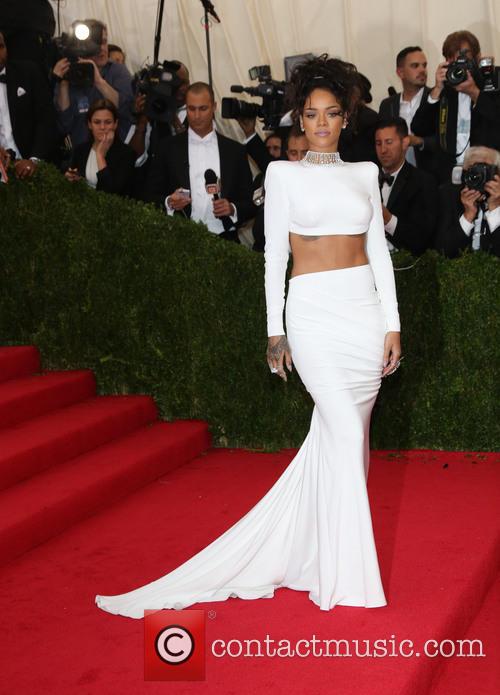 Even Rihanna's name somehow got mixed in.