Solange, Jay Z And Beyonce Finally Address Elevator Incident: "Most Important Thing Is That Our Family Has Worked Through It"

The celebrity trio released a joint statement responding to the altercation: "They both have apologized to each other and we have moved forward as a united family." 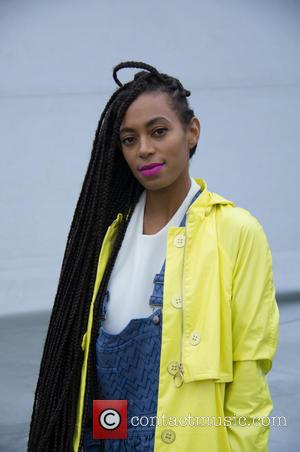 It seems Jay Z and Solange Knowles have put their intense elevator confrontation behind them, more than a week after the video footage was leaked.

The in-laws, as well as Beyoncé, released a joint statement on Thursday to the Associated Press, explaining that the family feud is over.

"As a result of the public release of the elevator security footage from Monday, May 5, there has been a great deal of speculation about what triggered the unfortunate incident. But the most important thing is that our family has worked through it," the trio said in a statement to The Associated Press.

"Jay and Solange each assume their share of responsibility for what has occurred. They both acknowledge their role in this private matter that has played out in the public. They both have apologized to each other and we have moved forward as a united family."

The statement doesn't clarify what ignited the fight, in which Solange attempted to kick and punch him, but there have been several reports that claim it began when Jay got angry at the 27 year-old after two of her friends tried using his name in an attempt to get into the star-studded after-party.

Watch the leaked footage below

Furthermore, tensions also rose when the in-laws and Beyoncé were exiting the venue, the '99 Problems' rapper said he would be heading to Up & Down on West 14th Street, where Rihanna was hosting her own Met Gala after-party. But Jay was allegedly planning to go without his wife.

MORE: The Tape Of Solange Knowles Attacking Jay-Z Was Reportedly Sold For A Six-Figure Sum

"The reports of Solange being intoxicated or displaying erratic behavior throughout that evening are simply false," the statement read. "At the end of the day, families have problems and we're no different. We love each other and, above all, we are family. We've put this behind us and hope everyone else will do the same." 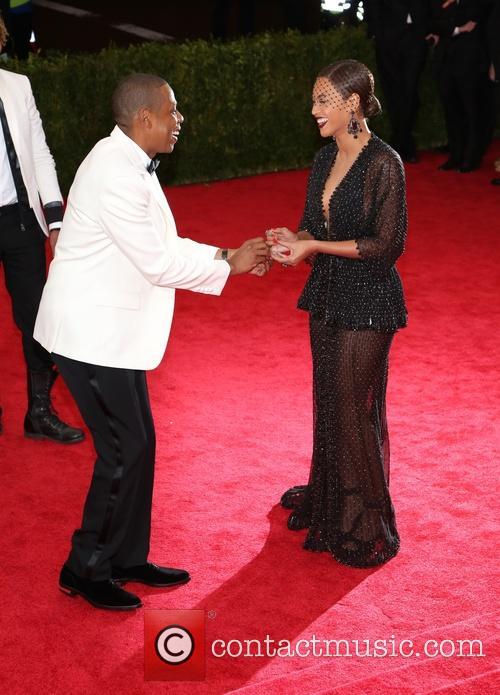 Jay Z and Beyonce arriving at the Met Gala