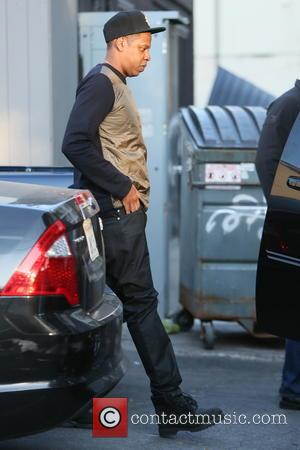 The star announced the news in a post on her Twitter.com page on New Year's Eve (31Dec13), writing, "I'm leaving Roc Nation. Thank (you) to everyone who supported the M.I.A Matangi Lp. Happy new year. 2014."

M.I.A. signed with the management side of Jay Z's company in 2012, but Roc Nation executives clashed with filmmaker Steve Loveridge, the man behind an upcoming documentary about the controversial musician, after leaking early footage of the project online. He quit in July (13), but M.I.A. announced the director was back onboard the movie in August (13).