Jay-Z believes hip-hop has become more ''mellow'' over time because of modern artists' use of marijuana. 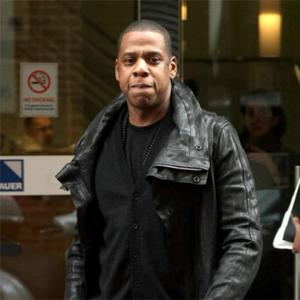 The '99 Problems' hitmaker believes the genre has changed over the years to become less intense, and thinks that is due to the drug consumption of some of his peers.

He said: "Public Enemy were a great force in the 80s. Chuck D was a powerful speaker and a great thinker. The intensity of life on the street in the 80s is right there in that mix. Hip hop sounds get mellower in the 90s, when people started smoking more weed."

The 40-year-old star also admitted movies have been a huge influence on his music as they helped him make sense of the crime-ridden area of New York he grew up in.

He told Q magazine: "I think films are a major influence on any rapper. One of the ways you deal with your surroundings is almost to imagine you are in a drama on the big screen. It sounds crazy but it can help you survive to see yourself in terms of a story.

"You could write a whole book on what hip hop has taken from 'The Godfather' and 'Scarface' and all those gangster films."