Jay-z To Take On Annie Soundtrack For Willow Smith 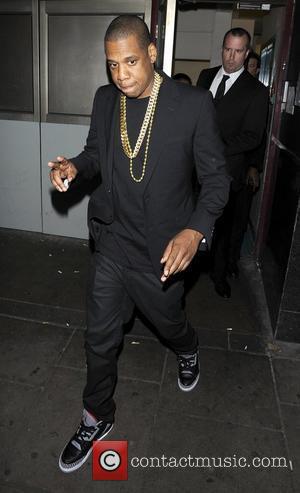 Jay Z is writing new songs for Will Smith's pop star daughter Willow to sing in the movie version of stage musical Annie.
The rapper, who signed the Whip My Hair singer to his record label last year (11), has signed on to take charge of the soundtrack for the film.
It's not the first time he has dabbled in the musical's tunes - his 1998 hit Hard Knock Life (Ghetto Anthem) sampled the song It's the Hard Knock Life from the original musical.
Actress and Oscar-winning screenwriter Emma Thompson is writing a new script for 11-year-old Willow's film musical.