Jay Z now has a stake in a whole new pie.

After multiple artists have expressed gripes with streaming services like Spotify, it seems like Jay Z’s Tidal is offering an alternative. Big name performers like Madonna, Kanye West, Jack White, Rihanna and Cold Play are uniting behind the music mogul’s new venture, which promises a more artist-friendly way to publish and stream music. 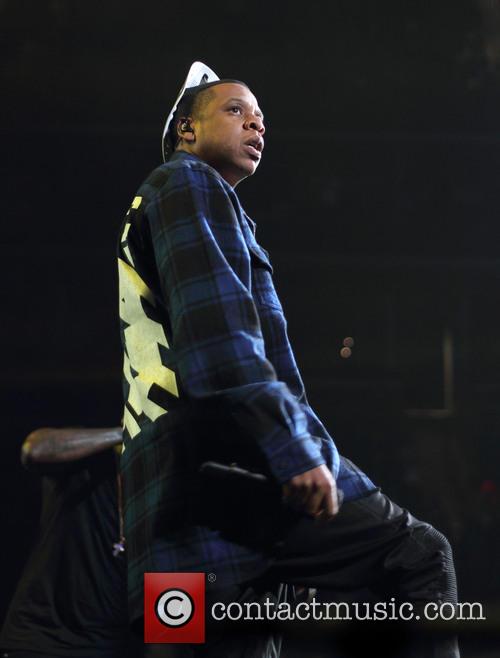 The artists all turned their Twitter profiles teal blue, to reflect Tidal's branding, on Sunday night, ahead of the service’s official launch on Monday. Among the site and app’s features are CD-quality streaming and thousands of music videos, for a subscription fee, much like other similar services. Speaking of, the service’s launch comes soon after Taylor Swift pulled her entire catalogue from Spotify last November.

Swift is one of the first artists to feature on Tidal. According to BBC News, her back catalogue - with the exception of her current album, 1989 - is already available on the service, which requires a monthly subscription of $9,99 (£6.72) for standard-quality music, and $19.99 (£13.47) for the "high fidelity" option.

A spokesperson for Swift said that the star's back catalogue appears on all streaming services that require a subscription fee.

"This has never been changed. Big Machine Records believes music has value and we do not believe Taylor's music should be made available for free," they said, according to BBC News.