Jay Z is believed to be seeking roughly $15 million in compensation from Aspiro, who owned the streaming service now known as Tidal.

About a year after he bought and re-launched the then little-known streaming service Tidal, Jay Z seems to be gearing up to sue its former owners for misleading him about the service’s performance and subscription numbers before he bought it.

Legal representatives for the 46 year old rapper-turned-businessman have reportedly written to venture capital firm Verdane and Scandinavian media conglomerate Schibsted this week, accusing them of “significantly” inflated the service’s subscriber numbers in the run-up to the conclusion of the $57 million deal. 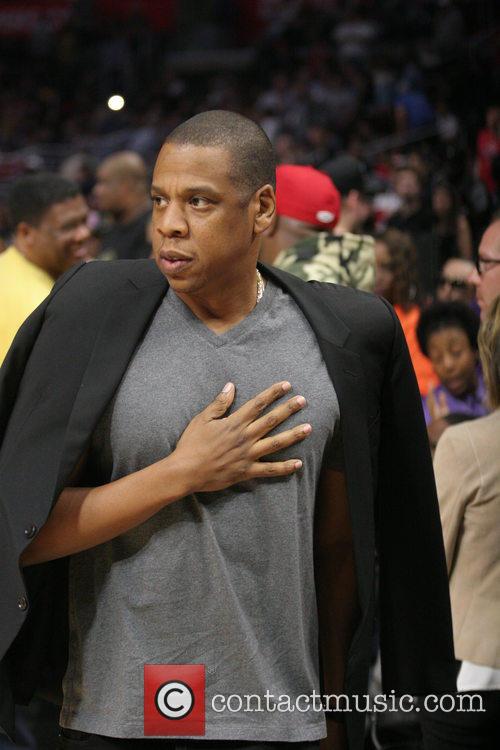 The two companies sold Aspiro, which operated the streaming service then known as WiMP, to Jay Z’s consortium of ‘artist-owners’, which included Madonna, Rihanna and his wife Beyonce, in March 2015. According to reports by Norwegian media echoed in MusicBusinessWorldwide.com, the rapper – real name Shawn Carter - is claiming roughly $15 million in compensation from the two companies.

Earlier this week, Tidal claimed that it had recently reached 3 million subscribers worldwide, while also making the dubious boast that Kanye West’s Tidal-exclusive The Life of Pablo had topped 250 million streams in just 10 days.

In the letter, Carter’s team says that the subscriber base he was quoted in January 2015 of 530,000 was overinflated to make WiMP look like a more attractive proposition than it really was. Having promised the world that Tidal would remunerate artists fairly, “even if it means less profit for our bottom line,” he had taken over a company that had posted a $10 million loss in 2014.

His statement, translated, read: “We want to point out that it was a publicly traded company that was acquired, [which means] transparency of financial reporting [was required]. Otherwise we have no comments.”