No one does product placement like Jay-Z does product placement, but even he has outdone himself with the first (officially) released track off Magna Carta Holy Grail. The album itself was supposed to be released last night exclusively to Samsung Galaxy users, but due to some glitch in the system, the release was delayed and many of the tracks got leaked. 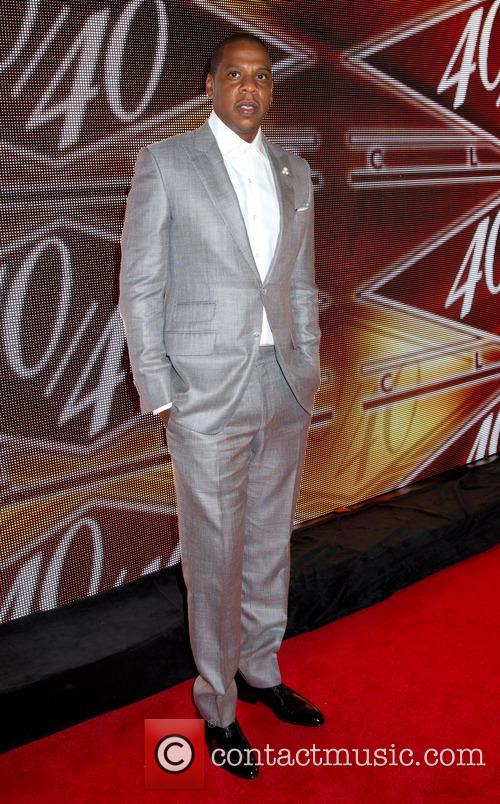 So that's what it was!

Tom Ford, named after Mr Carter’s favorite designer, was the first track to be released legally and for everyone to enjoy, before the album’s official debut three days from now. The rapper and the designer do have a history together, with Jay opting for the Tom Ford brand on a number of occasions – random bit of trivia, he rocked Tom Ford in his collaboration with Justin Timberlake, Suit & Tie. The lyrics to the new track couldn’t be more persuasive – "I don't pop Molly / I rock Tom Ford," he raps at one point.

For those, who haven’t spent enough time on Urban Dictionary, that would mean that Jay Z doesn’t take ecstasy, he wears Tom Ford suits instead. That’s an endorsement, if we’ve ever heard one. Though, with such a thorough dedication in the lyrics, it might even border on a love song. But hey, Jay-Z wouldn’t be the first mogul in love with his suits. As for the track, it is currently available on iTunes, to be followed by the entirety of Magna Carta on Sunday. Let's not even get into the social media references.