Rap megastar Jay-Z has been named the richest musician in America, according to an updated list published by Forbes ranking celebrity wealth.

Appearing in fifth place overall behind George Lucas, Steven Spielberg, Oprah Winfrey and Michael Jordan, the 49 year old hip-hop artist is valued at a net worth of $900 million, with the biggest dollar gains in the last 12 months of anybody else on the list.

Just like the list of the richest rappers in the world published back in March this year, Jay-Z has overhauled fellow star P Diddy, thanks to his stakes in various companies, including entertainment giant Roc Nation, his streaming service Tidal, and alcohol brands including Armand de Brignac and D’Ussé. 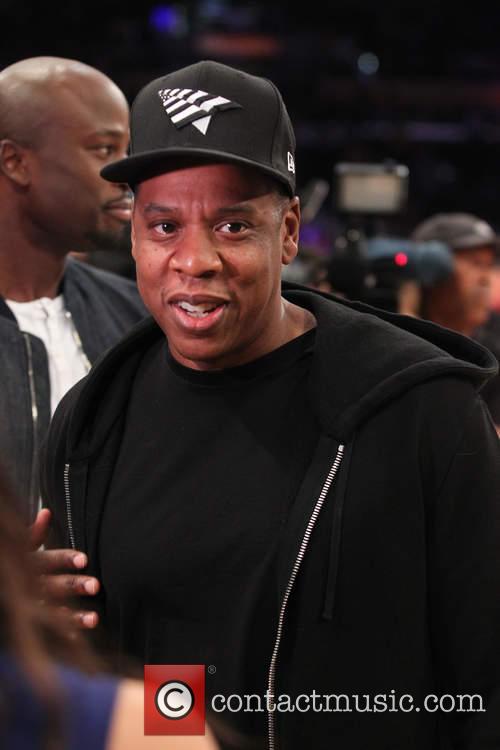 Jay-Z is the richest musician in America

Earlier in 2018, it was revealed that his ‘On The Run II’ joint tour with wife Beyonce made over a quarter-billion dollars. With the tour passing $150 million back in August, the final figure is said to be at an enormous $253.5 million.

Diddy is the only other musician in the top ten of Forbes’ list, who places eighth with a value of $825 million.

More: Jay-Z and Beyonce’s daughter Blue Ivy has her own personal stylist

At just 21 years of age, Kylie Jenner is a surprise appearance on the list, tied fifth with Jay-Z with her $900 million coming largely from her cosmetics brand. Earlier in 2018, it was predicted that Jenner would soon become America’s youngest-ever ‘self-made’ billionaire.

In a pretty unassailable first place is George Lucas, who sold Lucasfilm to Disney in 2012 and has since enlarged his bank account further by transitioning the original Star Wars film trilogy into a massive range of merchandise.

His fortune is estimated to be $5.4 billion, well over a billion more than Spielberg in second place with $3.7 billion.