21 year old Rymir Satterthwaite, himself an aspiring rapper, claims that Jigga is his father. Pick any '99 Problems' pun you want...

Jay-Z is apparently involved in a legal battle concerning his alleged fathering of a love child over twenty years ago. According to the National Enquirer, leaked court documents suggest that Rymir Satterthwaite, a 21 year old aspiring rapper from New Jersey, filed a request for Hova to undertake a paternity test to prove or disprove that he is his father.

Jay-Z, real name Shawn Carter, successfully fought against this suit five years ago, but in December 2014 a paralegal named Lillie Coley, believed to be Satterthwaite’s legal guardian, filed evidence that the rapper had submitted false information to the court to get out of taking the test. 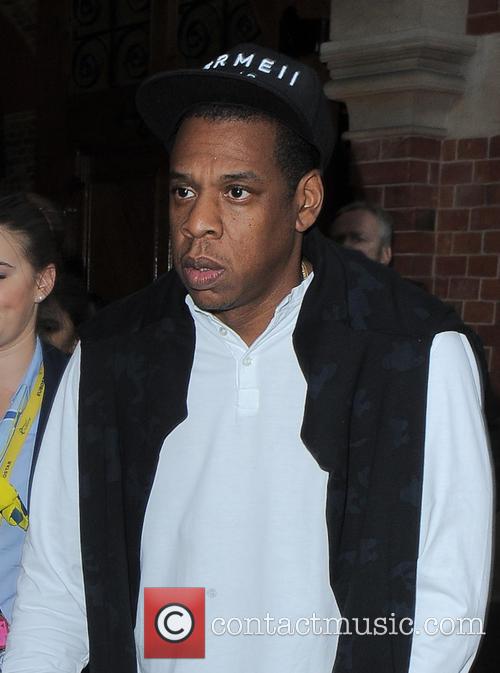 The original 2010 paternity test request was struck out because of a lack of jurisdiction – as Jay-Z lived in New York, not New Jersey – but the new documents claim that he actually owns three houses there.

Rymir Satterthwaite claims that his mother Wanda used to hook up with the then up-and-coming star back in the early ‘90s. Obviously, this is all a very long time before he met Beyonce, who has been his wife of over seven years and with whom he has 3 year old daughter Blue Ivy.

However, questions are lingering about why it took Wanda such a long time to name Carter as the father of her child. Another man, Robert Graves, was found not to be the boy’s father in a DNA test years before, though he nevertheless paid child support.

Coley expressed shock that the details of the suit, which now stretches back half a decade, have been made public. She told the New York Daily News on Thursday: “Right now I can't talk to you about it. We plan to talk to the public soon.”

Absolutely sensational stuff – if any of it’s true. No doubt we’ll all be finding out more in the coming days.

More: Jay-Z says hip hop has done more for racial relations than any other cultural figures