The rapper hits the road this October.

This Fall will see Jay-Z embark on his first run of dates for his '4:44' album tour. He'll be performing across the US and Canada with 31 dates announced so far. He's also still got some festival shows coming up over the next few months. 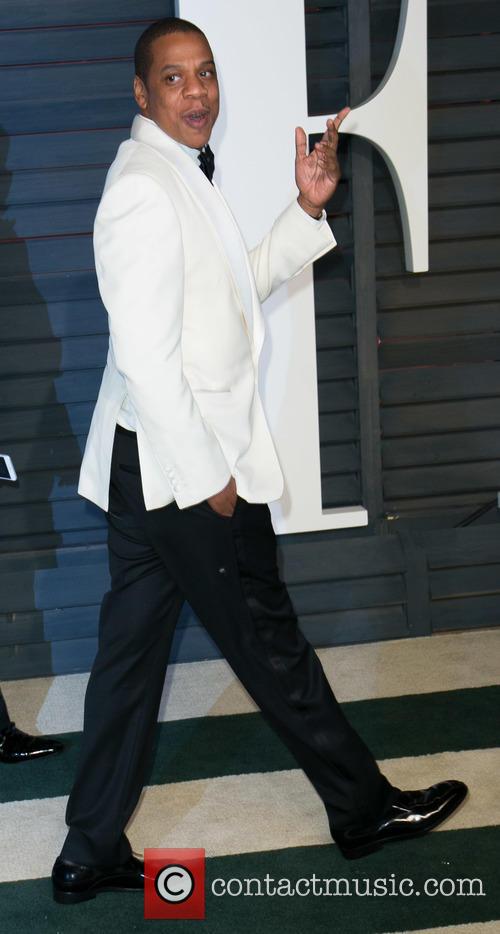 The 47-year-old rapper launched his thirteenth studio album just over a week ago and is now following it up with an official arena tour beginning in October. He'll kick things off at the Honda Center in Anaheim, California on October 27th 2017, ending on December 21st at The Forum in Los Angeles, California.

Live Nation will be producing the tour, as the 'Holy Grail' singer has a $200 million touring contract with them lasting ten years. Ahead of the Fall dates, however, he'll be making headline appearances at summer festivals such as Made In America, Austin City Limits and Meadows Festival.

Jay-Z's latest album, '4:44', came out on June 30th through Roc Nation. Co-produced by No I.D., James Blake and Dominic Maker, it caused a flurry of controversy over the fact that it appeared to be a response to his wife Beyonce's 'Lemonade' record. He appears to confess to his alleged infidelity, but it all seems to be water under the bridge now because Bey even appeared on his new song 'Family Feud'. Other guest stars include Damian Marley, Frank Ocean and James Blake, not to mention his own mother Gloria Carter.

More: Kanye West and Jay-Z are feuding over Tidal contract

Tickets for Jay-Z's tour go on sale from July 14th.