The 45-year-old rap star has made an offer to purchase the Scandinavian company Aspiro, which operates the streaming services WiMP and Tidal.

As well as being considered hip-hop royalty, Jay Z has also garnered a reputation as a savvy business man, and it seems the 45-year-old rapper has decided that making a digital streaming service empire will be his next project. 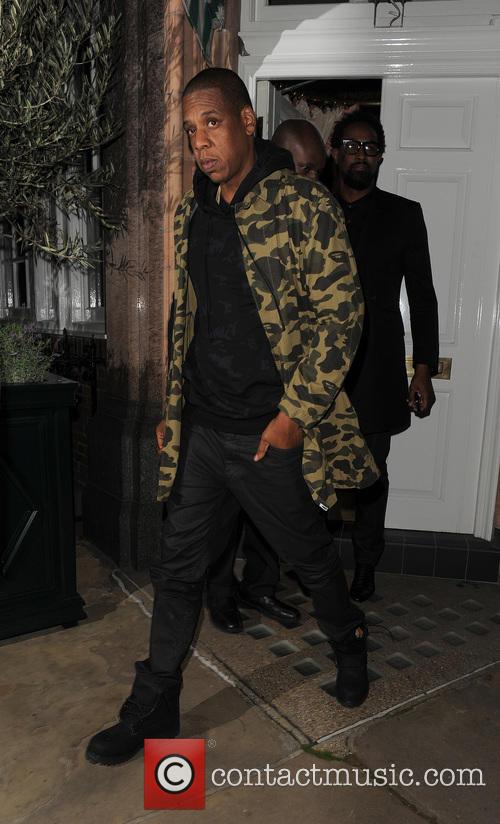 Jay has reportedly made a bid of $56 million for the Scandinavian company Aspiro, a company that operates the streaming services WiMP and Tidal, through Project Panther which is owned by his company Sean Carter Enterprises.

Both services' subscription fees are around $20 p/month, but this is because they offer a high resolution audio, which is the equivalent to the quality of CD's.

The bid, which has been presented to shareholders by Aspiro's board, will make the Grammy-winning artist a direct competitor with other streaming services including Spotify and Dr.Dre's Beats Music, which was bought by Apple as part of a $3 billion deal in 2014.

"Aspiro is a media technology company in the forefront of the ongoing redefinition of music consumption," a SCE spokesperson told Rolling Stone. "Through the subscription services WiMP and TIDAL, Aspiro offers a complete experience of higher HiFi quality. The platform encompasses audio, video and integrated editorial features."

"Panther believes that the recent developments in the entertainment industry, with the migration to media streaming, offers great potential for increased entertainment consumption and an opportunity for artists to further promote their music," the statement continued. "Panther's strategic ambition revolves around global expansion and up-scaling of Aspiro's platform, technology and services."

If the bid goes through Aspiro would be just the latest to join Jay's other business ventures, including basketball team the Brooklyn Nets, Armand de Brignac Champagne, Rocaware clothing, 9IX fragrances and the Roc Nation sports agency.

More: Beyonce Gets Cryptic On Instagram: Is She Pregnant or What?

A statement from Aspiro's board of directors definitely shows signs of interest.

"The Independent Bid Committee is of the opinion that Panther, indirectly owned by SCE and controlled by Shawn Carter, possesses the proprietary relationships, industry knowledge, as well as economic strength and the necessary commitment in order to realise Aspiro's strategic plan of expanding the Company's business and brand globally," it read.