A number of high-profile stars are suing ElevenParis for using their likenesses without their permission to sell clothes.

A range of pop stars including Jay Z, Beyonce, Kanye West and Rihanna are suing a Paris-based clothes retailer and manufacturer for “brazenly” selling merchandise such as hats, T-shirts and mobile phone cases bearing their likenesses without their permission.

A complaint was filed on Tuesday (October 6th) at a federal court in New York alleging that the company ElevenParis has ignored warnings previously issued by the artists to stop the items in question from being sold. According to Reuters, the retailer’s actions “have caused and are causing immediate irreparable harm” to the plaintiffs. 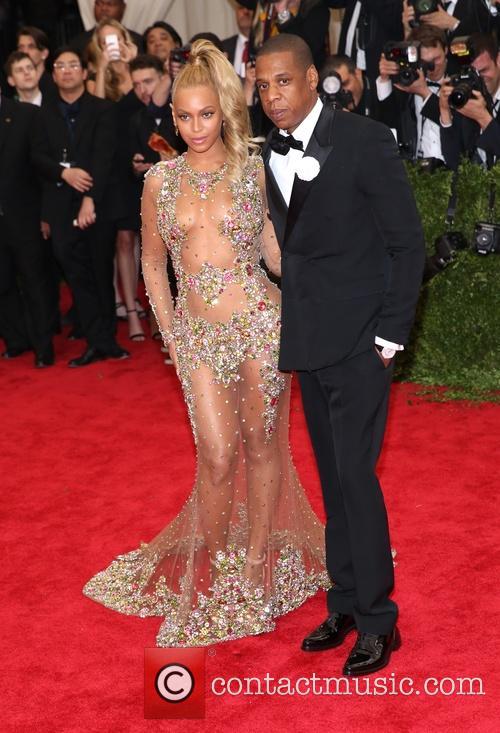 By way of reparation, the artists seek to recoup profits and triple damages over the allegations of trademark infringement and violations of their rights of publicity. The complaint states that ElevenParis are “habitual, willful intellectual property infringers that, without authorization, usurp the trademarks, copyrights and other rights of A-list celebrities.”

ElevenParis has been selling the items in question, which include clothes that bear the various singers’ faces and phrases such as “Kanye is my homie” and “Pharrell is my brotha” and assorted song lyrics, via its website and through its stores around the world, including one in Manhattan’s upmarket SoHo district.

On Wednesday, the company released a statement in response to the legal challenge. It read: “ElevenParis is determined to find a fair and balanced agreement with them and their advisers.”

Each of the artists behind the court case has their own clothing lines, or exclusive licensing deals with manufacturers to use their likenesses, and is seeking to protect those deals.

For her part, Rihanna has already won a similar legal dispute earlier in 2015, when she prevented Topshop from continuing to use an unauthorised photograph of her on one of their T-shirts.