If you ask most people how they think Jay-Z’s Tidal service is doing, the response will probably be something along the lines of 'not great'. Of course if you asked Jay-Z himself, you’d hear a different story. But facts and figures aside, the rapper turned businessman has just announced he’ll be playing a free concert for Tidal subscribers next month, featuring some of his rarest tracks. 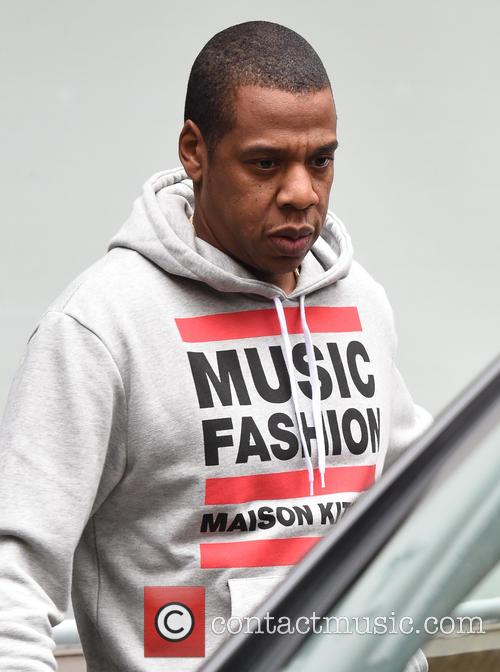 Titled ‘Tidal X: Jay Z B-Sides’ the show will stream live from New York on May 13th and see the rapper performing B-sides and other less known tracks. Tidal subscribers are also being given the chance to win tickets to the performance by submitting a playlist on Tidal and sharing it on Twitter with the hashtag #TIDALXJAYZ.

More: Jay-Z Takes To Twitter To Defend Tidal, "We Are Here For The Long Haul”

According to Time the winning playlist will be ‘chosen based on the quality of the sequencing and the diversity of genres’ used. Since Tidal re-launched with Jay-Z at the helm in March, the rapper and the service have come under scrutiny with many in the media branding it a flop already.

Last weekend Jay-Z himself took to twitter to defend his business, with a string of tweets each with the hashtag #Tidalfacts. ‘Tidal is doing just fine. We have over 770,000 subs. We have been in business less than one month,’ the mogul told his followers.

’The iTunes Store wasn't built in a day. It took Spotify 9 years to be successful,’ the rapper continued. ‘We are here for the long haul. Please give us a chance to grow & get better.’ Jay went on to describe the benefit of the service for both fans and artists, as well as accusing big companies of spending millions on an anti-Tidal 'smear campaign'.