Jay-Z and Beyonce Knowles top the Forbes list as the highest earning celebrity couple of 2013.

Beyonce and Jay-Z have topped the list and are 2013’s highest earning couple, as they banked a combining $95 million between June 2012 and June 2013 from album sales, touring and business venture.

According to Forbes, most of their earnings have come from both artists’ busy touring schedules throughout the past year. Jay-Z’s recent ‘Watch the Thrones’ world tour where he performed alongside Kanye West, brought in an estimated $1.4 Million per night in the US stretch, which was launched following his ‘Watch the Thornes’ album going platinum.

Beyoncé, who took a short break after giving birth to daughter Blue Ivy in January of this year (2013), didn’t waste time getting back into her grove as the 32 year old hit the road with the ‘Mrs Carter’ world tour bringing in an average of $2 million per night.

Apart from the performing side, the couple are very business savvy with Jay-Z recently selling his stake in NBA team Brooklyn Nets to start a sports agency called ‘Roc Nation Sports’ that already has NBA all-star Kevin Durant as one of its client. 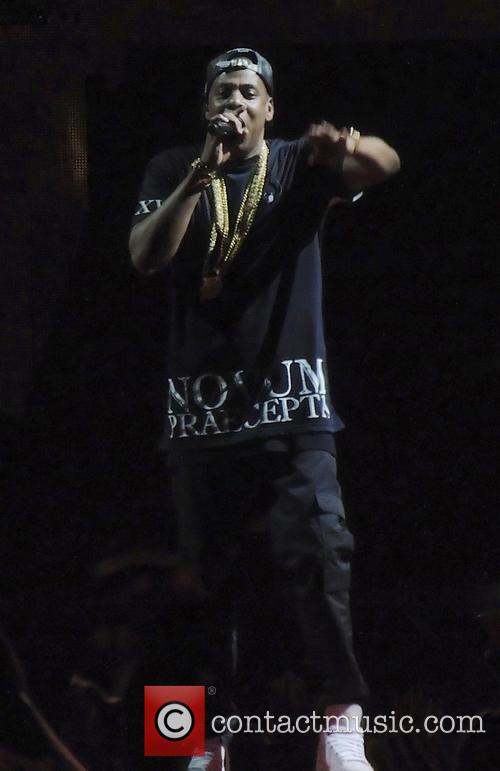 The recently new mother also dabbled in a little business venture of her own, she released her own fragrance and clothing line called ‘House of Devon’.

The Hip-Hop royals beat second place by $15 million, NFL star Tom Brady and Gisele Bundchen banked $80 million this year and in the No.3 spot were Hollywood’s power couple, Brad Pitt and Angelina Jolie who brought home a modest $50 million. 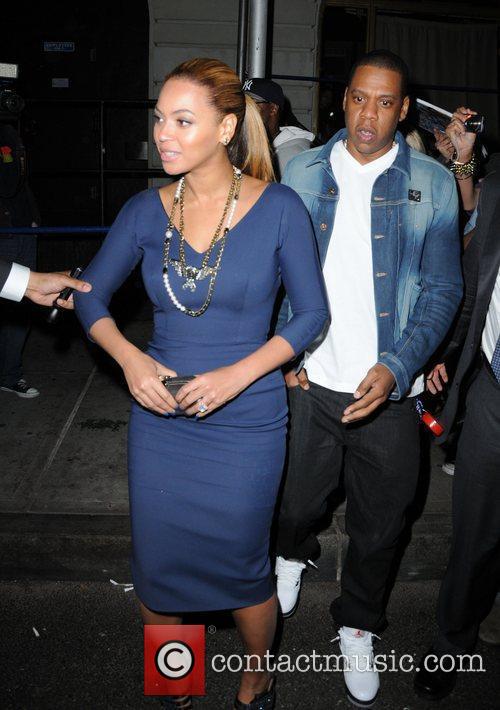