The rapper also spoke about the death of friend Chester Bennington.

Jay Z has spoken about the first time he met the late Amy Winehouse, revealing that he told her to “stay with us”.

The rapper told the story in the second part of the interview he did with Elliott Wilson and Brian “B.Dot” Miller for the Rap Radar podcast, where he also spoke about Chester Bennington and his mother Gloria coming out on the 4:44 track Smile. 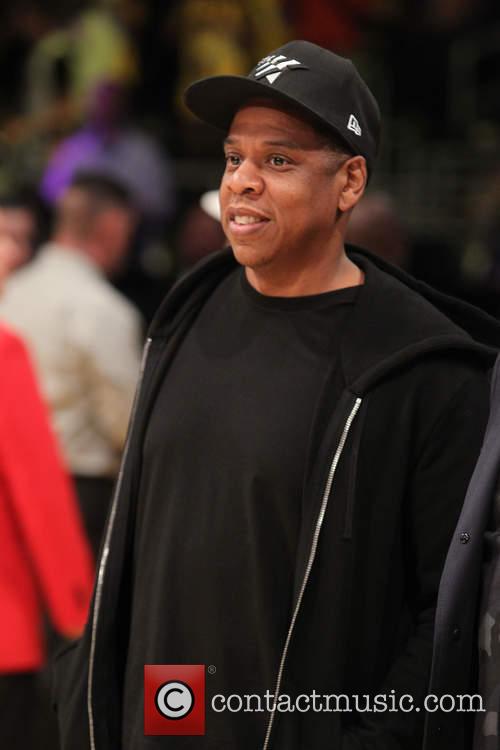 Jay said the first time he met Amy was at the Spotted Pig restaurant in New York, where she was drinking heavily and “stuttering.” “‘I looked her, and I was like, ‘stay with us,’” he said.

Discussing her problems with addiction, he then said: “She was telling us, she was writing the songs to our face. ‘They’re trying to make me go to rehab, I’m not going,’ like, what? You have to go!”.

Jay then opened up about the death of Linkin Park’s Chester Bennington, who he collaborated with on 2004’s Collision Course. “I think that we can use it and hopefully, as a society, we use that to go forward…people can start getting help,” he said.

“Someone somewhere could be looking at Chester and be like, ‘Man, I wasn’t feeling so good and I need to get some help or I need to talk to somebody about it.”

He also spoke about his mother Gloria Carter’s reaction when he played the 4:44 track Smile for her for the first time. “My mom’s been a dope person her whole life,” he said. “We had a beautiful conversation.

“When she first heard the song, she said, ‘Absolutely not.’ But I said, ‘This is so important. So many people in the world, hiding and things like this, and that’s all I say about that.’ And that’s how we spoke about this song. I’m so happy with the person that she’s become.”