Jay-Z said in a 'Footnotes' documentary clip accompanying new album '4:44' that his marriage to Bey was not all it seemed at the start.

Jay-Z has admitted that his marriage to Beyonce “wasn’t totally built on the 100% truth” in a new documentary clip accompanying the release of his latest album, 4:44.

The 47 year old rap icon dropped his latest studio album as a Tidal exclusive at the end of June, with much of the hype surrounding it focussing on it as a response to his wife’s own critically lauded Lemonade album the previous year.

After tackling race issues in America on ‘Footnotes for ‘The Story of O.J.’’ mini-documentary a few days ago, Jay released another short documentary clip accompanying the album’s title track that included celebrities such as Will Smith, Aziz Ansari and Kendrick Lamar, discussing relationships and the pressure of life in the public eye. 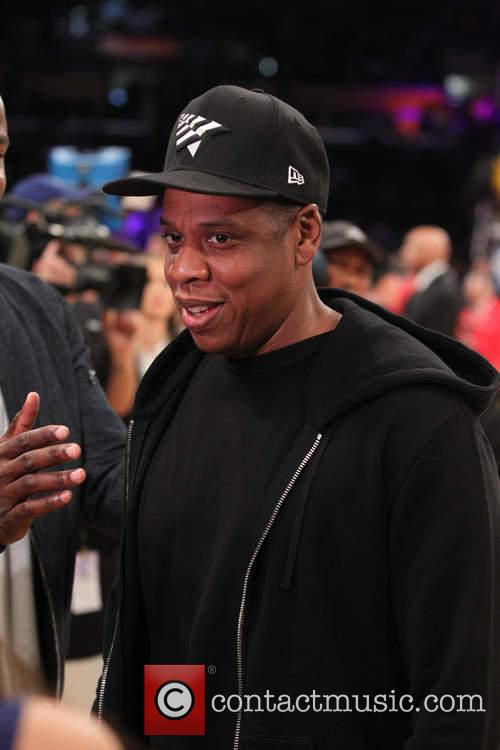 Jay-Z released his new album at the end of June

“This is my real life. I just ran into this place and we built this big, beautiful mansion of a relationship that wasn't totally built on the 100% truth and it starts cracking. Things start happening that the public can see,” he says in the film, reflecting on his nearly ten-year marriage to Beyonce, according to E! News.

He added, “Then we had to get to a point of, 'Okay, tear this down and let's start from the beginning. It's the hardest thing I've ever done.”

Jigga, who has won 21 Grammys and has seen all but three of his 13 studio albums reach the top of the Billboard charts, also shared a memory of when he had to come to terms with his wife leaving his side while on a family holiday.

The rapper also confirmed that Beyonce did indeed listen to all of the tracks on 4:44 before it was released.

“We just got to a place where, in order for this to work, this can’t be fake. Not one ounce. I’m not saying it wasn’t uncomfortable because obviously it was.”