Despite being released to largely mixed or negative reviews, Jay-Z's Magna Cart...Holy Grail leads the way in all of the rap categories. It is nominated for Best Rap Album - alongside Drake's Nothing Was The Same, Kendrick's Good Kid, M.A.A.D City, Macklemore's The Heist and Kanye West's Yeezus - and four different tracks appear in the remaining three rap categories. 'Tom Ford' is up for Best Rap Performance - alongside 'Berzerk' by Eminem, 'Started From the Bottom' by Drake, 'Swimming Pools (Drank)' by Kendrick and 'Thrift Shop' by Macklemore - 'Part II (on the Run)' and 'Holy Grail,' featuring Beyonce and Justin Timberlake respectively, are both up for Best Rap/Sung Collaboration - along with 'Power Trip' by J. Cole and Miguel, 'Now or Never' by Kendrick Lamar and Mary J. Blige and 'Remember You' by Wiz Khalifa and The Weeknd - and 'Holy Grail' is up for Best Rap Song, against 'Started From the Bottom,' 'Thrift Shop,' Kanye's 'New Slaves' and 'F*ckin' Problems' by A$AP Rocky, featuring Drake, 2 Chainz & Kendrick Lamar. 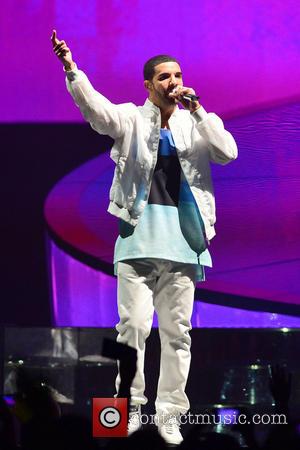 With Magna Carta being showered with Grammy acceptance despite being released to limited praise, one album that was widely heralded as one of 2013's best: Justin Timberlake's The 20/20 Experience, has struggled to find the same kind of recognition. The album is up for Best Pop Vocal Album - alongside Paradise by Lana Del Rey, Pure Heroine by Lorde, Unorthodox Jukebox by Bruno Mars and Blurred Lines by Robin Thicke - and the songs 'Mirrors' and 'Suit and Tie' are up for Best Pop Solo Performance and Best Pop Duo/Group Performance respectively, but other than these three nods there's no more love for JT.

The 2014 Grammy Awards will be held in Los Angeles this January, with a number of the awards being handed out prior to the official ceremony, which will be aired on CBS. The full list of nominees is available here. 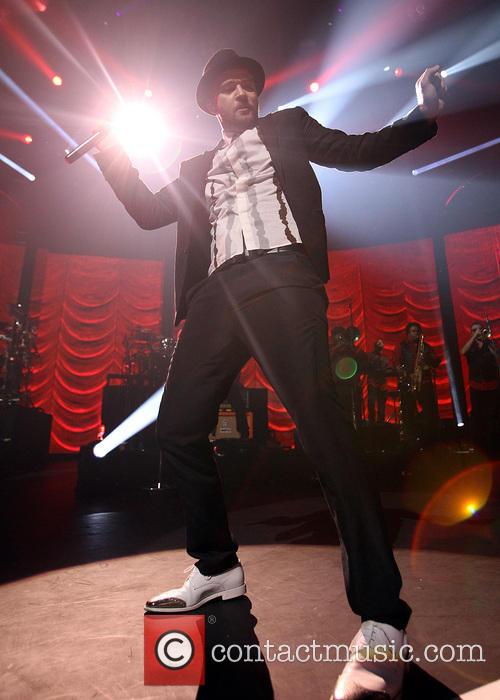 Justin Timberlake isn't getting the recognition he deserves