Daft Punk and Kendrick Lamar also lead in the top honours, in a year dominated by hip-hop artists

The nominees for the 2014 Grammy Awards have been announced and after a year when hip-hop comebacks and newcomers have dominated the music scene, it is rap that leads the way in the Grammy nominations for next year. Jay-Z leads the nominations with nine nods in total, followed closely by Macklemore & Ryan Lewis and Kendrick Lamar, both of which have seven nominations each. 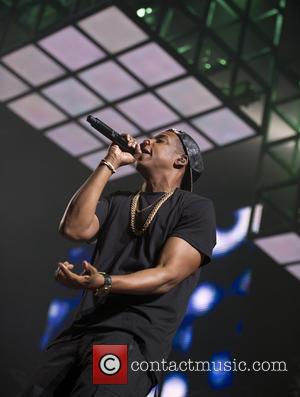 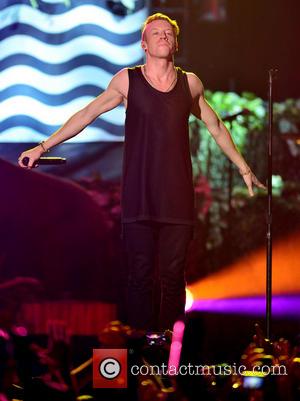 It isn't just hip-hop being honoured at the awards show, as the two most coveted categories: Record of the Year and Album of the Year, only have two rap representatives in them (three if you count T.I.'s verse on 'Blurred Lines,' which is up for Record of the Year), with Good Kid, M.A.A.D City by Kendrick and The Heist by Macklemore both up for Album of the Year. Daft Punk are up for both categories, with 'Get Lucky' and their album Random Access Memories earning recognition from the Grammy committee. The Blessed Unrest by Sara Bareilles and Red by Taylor Swift make up the rest of the album list and 'Blurred Lines,' 'Locked Out of Heaven' by Bruno Mars, 'Royals' by Lorde and 'Radioactive' by Imagine Dragons completing the Record of the Year category.

'Locked Out of Heaven' and 'Royals' are also up for Song of the Year, with Macklemore also featuring on that list for 'Same Love.' 'Just Give Me A Reason' by P!nk and Nate Ruess and 'Roar' by Katy Perry make up the rest of the list. Macklemore & Ryan Lewis appear again in the Best New Artist category, as do Kacey Musgraves and Ed Sheeran. Despite already being two albums into their respective careers, Kendrick and James Blake make up the rest of the New Artist category. 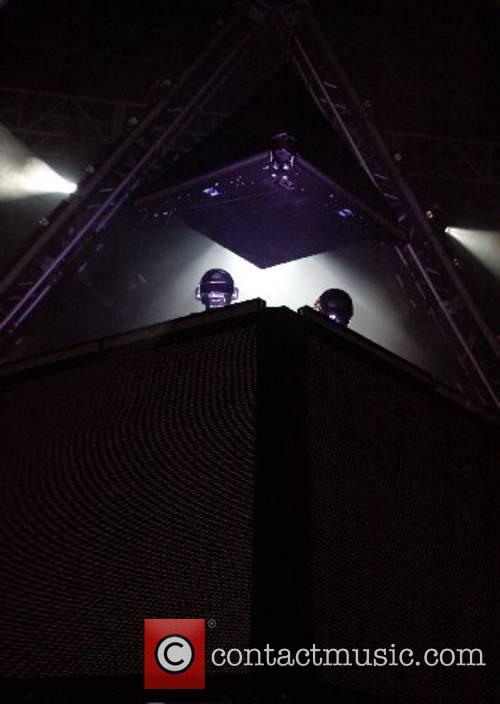 There's plenty of love for Daft Punk too