Something for everybody! New York's 2014 Global Citizen Festival has announced an eclectic line up.

Jay Z, No Doubt and Tiësto have been announced as the main acts to perform at this year's Global Citizen Festival in New York. The annual charity event, which will take place on September 27th on the Great Lawn in New York's Central Park, aims to cater for all musical tastes whilst raising awareness of key world issues. 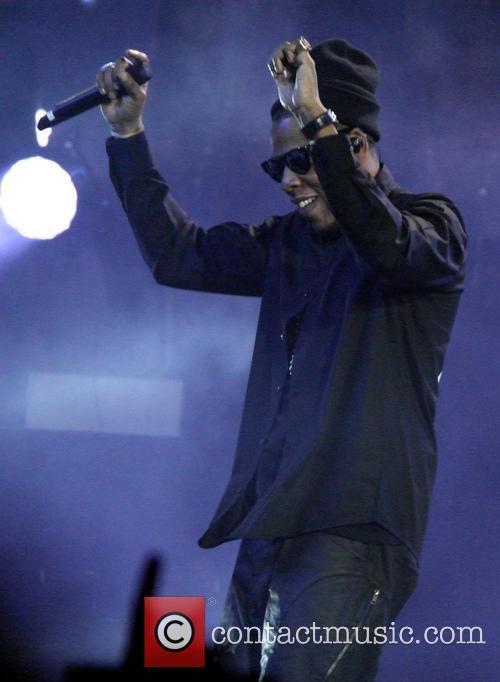 Rapper Jay Z Has Been Announced As A Headliner Of The Global Citizen Festival 2014.

"Change only takes place when and where there is action," rapper Jay Z said in a statement, via Rolling Stone. "I'm joining the 2014 Global Citizen Festival because I believe through actions, whether it be by raising awareness, getting involved or educating ourselves, the goal to end extreme poverty by 2030 is possible."

"Global Citizen will be the first show No Doubt has played together in two years," No Doubt's bassist and co-founder Tony Kanal explained. The open-air concert will mark the end of No Doubt's extended hiatus after lead singer Gwen Stefani chose to pursue her solo career. 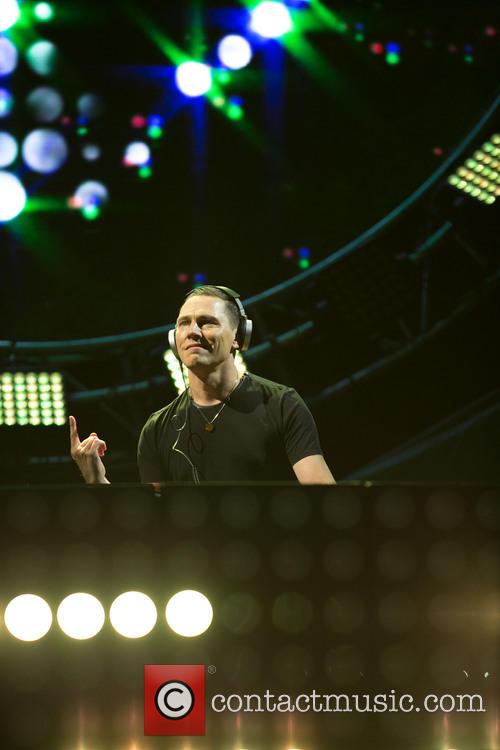 DJ Tiesto Is Looking Forward To Adding His Voice To Call On World Leaders To Tackle Poverty.

"It's a great way to get us back on stage. It was such an honor to be asked to play this particular concert. It's unacceptable that over 1 billion people live in extreme poverty, and it's got a pretty eclectic line-up, which reflects the event's true spirit of diversity," Kanal added.

"Global Poverty Project's effort to end extreme poverty by 2030 is a cause I strongly support," DJ Tiësto told the music magazine. "I am incredibly honored to be part of this year's lineup for the the Global Citizen Festival in Central Park and to add my voice and the voices of my fans to those calling on the world's leaders to throw their weight behind GPP's efforts. It's going to be an amazing show in one of the most unique venues in the world." 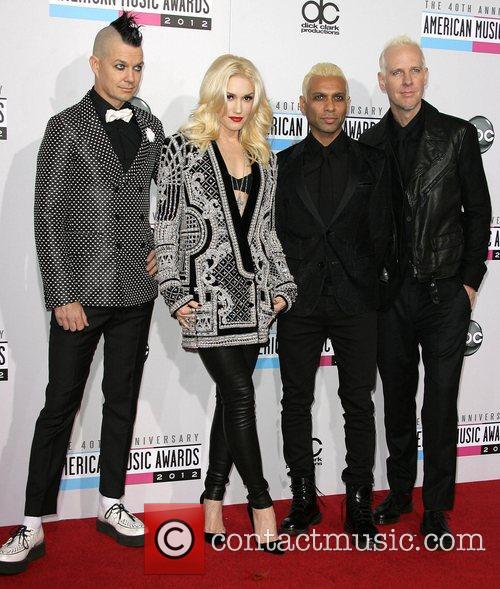 The Global Citizen Festival Will Be No Doubt's First Live Appearance For Years.