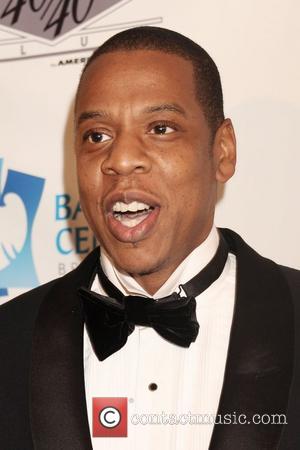 Jay Z and his producer The Bullitts are working on the musical score to The Great Gatsby.

And they’d better get a move on because the film’s due out in May, after being delayed to ensure it “reached the largest audience possible,” the BBC reports. The Bullitts tweeted the news the other day, letting the world know that he and his musical companion are busy working on the music for Baz Luhrmann’s glitzy adaptation.

“Jay-Z and myself have been working tirelessly on the score for the upcoming #CLASSIC The Great Gatsby! It is too DOPE for words!” came the tweet. It shouldn’t come as too much of a surprise, given that the trailer released for the movie already features Jay Z and Kanye West’s ‘No Church In The Wild.’ There’s been no official word from Jay Z on the matter but we’re excited to hear what he’s created for Luhrmann’s movie.

The movie is based on F Scott Fitzgerald’s novel and is set in a wealthy community of 1920s Americans. Starring Leonardo DiCapro, Tobey Maguire and Carey Mulligan, the movie has suffered a number of delays and even very recently, DiCaprio had been asked to return to Australia to re-film some of his scenes. The movie has now been scheduled for a May 2013 release.