Jay Z brings out his wife Beyoncé for a live performance of their latest collaboration 'Drunk In Love'. 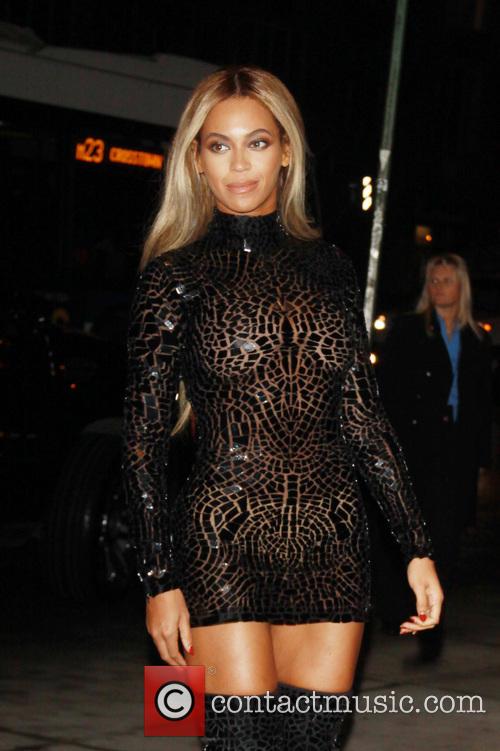 But on the eve of the Super Bowl, fans were pleasantly surprised when the 44 year-old brought his wife on stage to perform her new hit track 'Drunk In Love'.

The 32 year-old mother looked radiant wearing a floor-length black lace dress, and as her husband began to rap (he guest stars on the track), she loving gazed into his eyes before embracing each other, and sharing a quick kiss after the song finished.

The proud husband then shouted to the audience, "All hail the queen."

It was most likely the fan's favorite moment of the 'Run This Town' rapper's set, which featured the hits 'Holy Grail', 'Tom Ford' and some of his earlier tracks, including 'Big Pimpin' and '99 Problems.'

Watch fan footage of their performance below

Jay also told the concertgoers that fan participation is mandatory, "I want y'all to know y'all at a rock `n' roll show, not an (expletive) board meeting," he said. "I need y'all to loosen the (expletive) up!"

Super Bowl weekend is well underway and the official entertainment for the annual sporting event will be Bruno Mars and Red Hot Chili Peppers, as they are set to perform for the coveted half-time show. 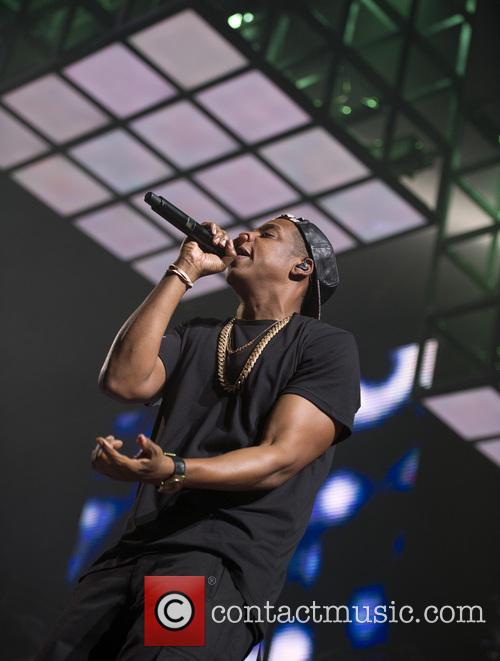