Now we get it! She was just trying to get a spider off him!

Jay Z, Solange and Beyonce are probably over the Standard elevator incident and leaked video by now, but unfortunately, no big news story can really blow over, until there’s an SNL skit about it. Well, now there’s an SNL skit about it. Jay Pharoah and Sasheer Zamata take on the latest celebrity feud, except in the sketch, there’s absolutely no feuding. In fact, “Jay Z” and “Solange” really want to convince is that there’s no beef.

What really happened in that Standard elevator on the night of the Met gala? SNL explains all.

They even have Jay Z’s bodyguard on hand to diffuse any tension. The hilarious, just-on-time interventions are courtesy of a nervous-looking Kenan Thompson, as the pair keep repeating that everything is just fine – they even have the Nicks game photos to prove it. They attended the game together (the only thing is that Solange (a photoshopped Zamata) is sitting several rows behind Jay Z (Pharoah)). 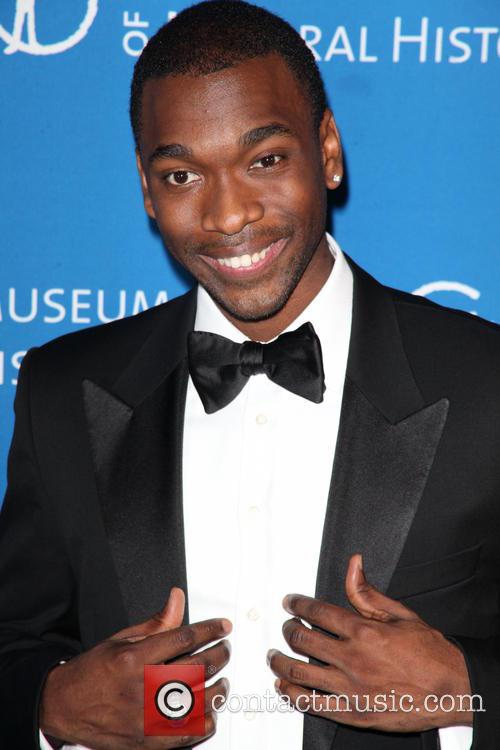 And if you don’t believe them, Beyonce pops in to seal the case once and for all. Co-starring as Beyonce/Yonce/Queen Bey/Oh Bey Bey/ Bah/Bah Humbug is Maya Rudolph, whose Beyonce impression is just the right amount of ridiculous. It was the first of many cameos by SNL alumni featured in the episode, including Bill Hader, Andy Samberg, Seth Meyers, Kristen Wiig and Fred Armisen. 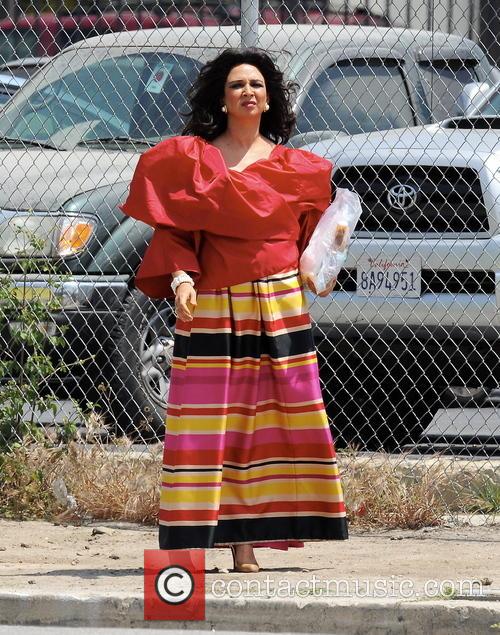 The best part had to be Maya Rudolph's return to the SNL stage for a couple of cameos.