The 64 year-old will be presented with the award by his fellow comedians on October 19th at the Kennedy Center, in Washington D.C. 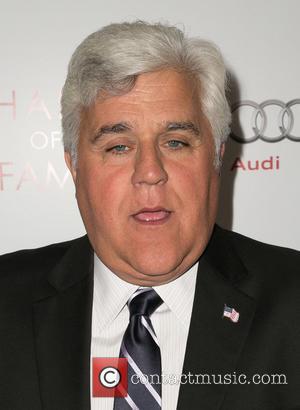 The award is to recognize an individual's contribution to American society through humour and social commentary.

The 64 year-old, who is best known for emceeing the late-night show for 22 years, will be the 17th person to be presented with the award since its creation back in 1998.

When announcing Leno as the latest recipient, David Rubenstein, the Kennedy Center Chairman, stated, "Like Mark Twain, Jay Leno has offered us a lifetime's worth of humorous commentary on American daily life," via Associated Press.

Adding, "For both men, no one was too high or too low to escape their wit, and we are all the better for it."

The comedian recently handed over the helm of the 'Tonight Show' to Jimmy Fallon in February, but in retirement he has still remained relevant by launching JayLenosGarage.com, a site with an international following about his known obsession with cars.

"What an honor!" Leno said in a statement. "I'm a big fan of Mark Twain's. In fact, 'A Tale of Two Cities' is one of my favorite books!"

"Jay has always been on our list," added Twain Prize co-founder and co-executive producer Cappy McGarr. "He is the quintessential American humorist. He does it every night, and has done it for many, many years. And he truly is an equal opportunity satirist."

Leno will be the first late-night talk show host to be awarded with the honour, but it is worth noting that before hosting the 'Tonight Show' he was already an established stand-up comedian, which the funnyman continued to do throughout working his career.

"I've always been a stand-up comedian that had a day job," he told The Los Angeles Times in February. "This is my day job. I've always been on the road every single weekend - and the week too.You have to do it all the time." 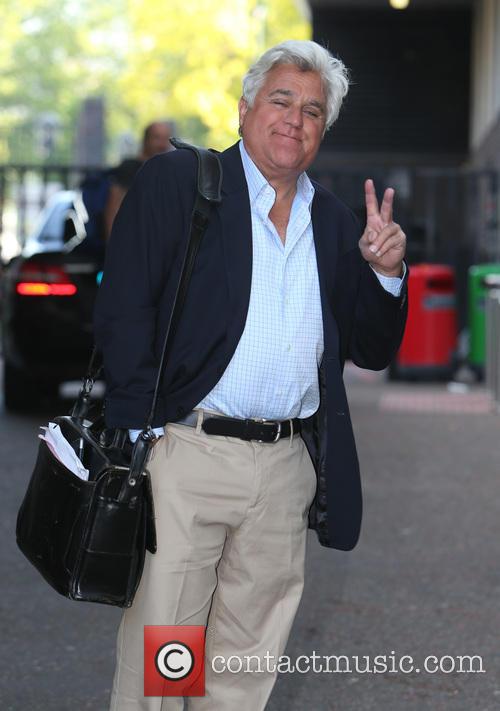