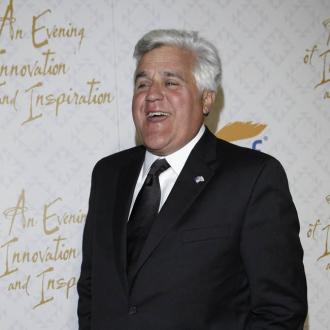 Jay Leno will be joined by Billy Crystal for his final show.

The 63-year-old talk show host will step down from 'The Tonight Show' on February 6 after almost 22 years and will mark the occasion by interviewing the actor, who was the first guest when he made his debut on the programme in May 1992.

Country music superstar Garth Brooks will perform on the final show, while his successor Jimmy Fallon - who takes over on February 17 - will appear on February 3 for a for a ''passing of the baton''.

Though Jay's future is uncertain when he leaves the show, network NBC are keen to keep his services.

NBC entertainment chairman Bob Greenblatt said: ''I'm hoping we will enter into a new relationship with him and keep his home on NBC...

''I would love him to do specials with us and other shows he could host. We're being very respectable of him and not pushing that agenda too hard.''

However, according to respected industry publication The Hollywood Reporter, the presenter is ''highly unlikely'' to stay with NBC and is currently meeting with other networks.