Jay Leno retirement? We never thought we’d here those words, but here they are. The Hollywood Reporter reported that two high-level industry sources as saying the end is neigh for Leno, and that the 2013-14 television season will be his last.

A Leno rep towed the party line, saying "We do not speculate on rumor," but the words of those sources have got people gossiping. So what will NBC do if their stalwart chat show host departs for a more relaxed lifestyle? Leno appeared on the (SPOILER) last few episodes of Louie, playing himself and bemoaning the life of a chat show host and doing 14 minutes every night. He hinted that he was once the cool hip guy, but he wasn’t any more. Is this how he feels in real life? More importantly, is this what the network think? Reports suggest Jimmy Fallon is the one to replace him, as he’ll pull in the younger viewers. Jay Leno is also very expensive, and NBC are looking to save as much money as possible. “The more time Jimmy Kimmel is in that slot, the more the young audience goes that way, the harder it is for Jimmy [Fallon] to keep that audience,” said THR’s source. 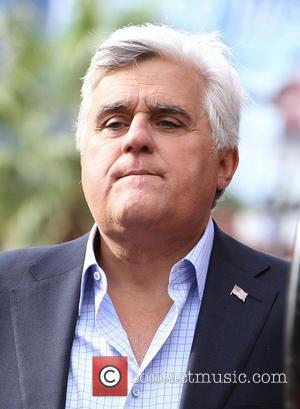 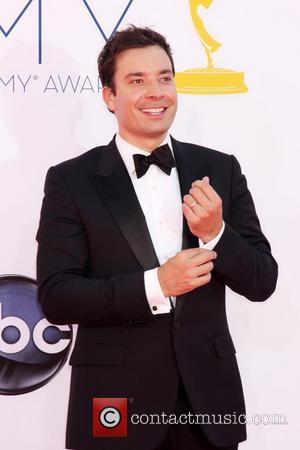 As the three-part episode of Louie went, Letterman was supposed to retire. And that’s a very real concern for NBC, as CBS will be looking for a huge replacement when that day comes, and they don’t want to be tussling with them for talent.