Jay Leno Sticks It To NBC With Tonight Show Jokes

So, the jokes. He started with: “Doctors in Canada were shocked after pulling a three-inch knife blade from the back of a 32-year old man. The knife had been in there for three years! Imagine that, the guy had a knife in his back for three years. He must’ve worked at NBC too. I was stunned by that.” And the second: “Have you heard about this alleged feud that I’m having with NBC? I think it’s going to be OK. This is real: I had dinner last night with a bunch of NBC executives. To make it up to me, what they did, they are sending my wife and I on an all expenses paid Carnival cruise. How about that? So it looks like it’s going to be OK. Fantastic!" 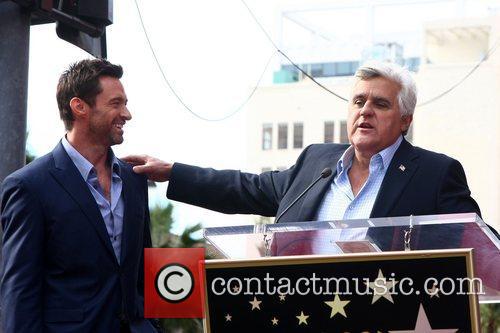 This is increasingly looking like Leno’s last season at Tonight Show, with a rebranding effort on the way. Fallon will bring his modern style of digital comedy for 2014, and he’ll be doing so in the show’s home city, New York. NBC are moving Tonight Show to its roots to freshen it up, but there are some considerable tax advantages to the relocation.