The former 'Tonight Show' host has broken his silence on the retirement of his former rival and joked that they are starring in a Broadway show.

It has only been a matter of days since David Letterman announced that he will retire once his current contract with CBS expires.

The longtime 'Late Show' host confirmed that he will be walking away from his late night talk-show gig on last Thursday's episode (April 3rd).

And now Letterman's onetime rival, Jay Leno, has weighed in on what he thinks of the 66 year-olds departure.

"Oh well, you know, he and I [are] gonna do The Sunshine Boys on Broadway, so we're very excited about that," Leno jokingly told Extra.

Although a joke of the pair hitting a Broadway stage seems harmless now, at one time these two hosting legends would not even speak of one another.

Leno and Letterman entered into a public feud after Leno was announced as the replacement for Johnny Carson on the 'Tonight Show', and once CBS appointed Letterman as their 'Late Show' emcee, the pair engaged in a competitive rivalry for ratings.

This ended earlier this year when Leno left his own hosting duties and handed over the coveted position to former 'Late Night' host Jimmy Fallon.

When asked by Extra, who would be a good replacement for Letterman, Leno didn't specify any names but quashed any rumors that he was going to fill the opening.

"I don't know, a lot of good people out there. there's nothing to fill in," Leno said.

Another name that has been speculated to be a replacement is radio DJ Howard Stern, but he also recently put to bed the idea of taking over from letterman by stating, "My plate is full."

During Thursday night's tapings of the show Letterman addressed the viewers and in studio audience to confirm he will be walking away from CBS in 2015.

"The man who owns this network, Leslie Moonves, he and I have had a relationship for years and years and years, and we have had this conversation in the past, and we agreed that we would work together on this circumstance and the timing of this circumstance. And I phoned him just before the program, and I said 'Leslie, it's been great, you've been great, and the network has been great, but I'm retiring,'" Letterman said. "I just want to reiterate my thanks for the support from the network, all of the people who have worked here, all of the people in the theater, all the people on the staff, everybody at home, thank you very much. What this means now, is that Paul [Shaffer] l and I can be married." 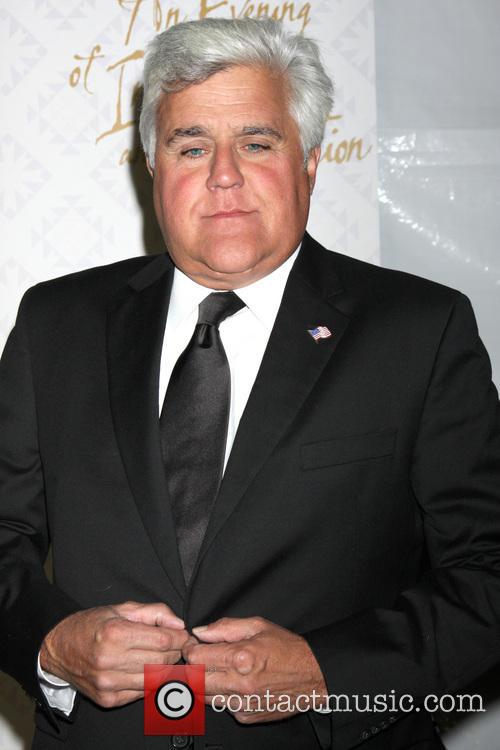 Leno joked that he and Dave are hitting a Broadway stage