We predict that painting of Leno's head is worth... $56 bucks. 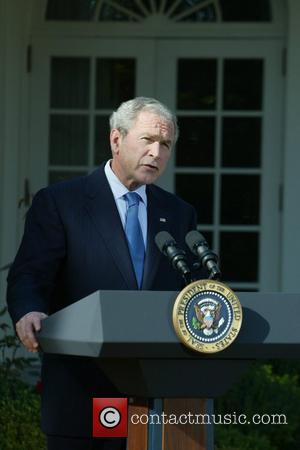 Picture: President George W Bush issues a statement on the economy in the Rose garden at the Whitehouse Washington DC, USA - 10.10.08

To be fair to ol’ George Bush, there aren’t any Presidents that aren’t maligned, but his was a special breed of maligned; every ridiculous sentence that came out of his mouth contained something worth satirizing, assuming he hadn’t managed to do it himself.

And now that he’s out of office, the 67-year-old has decided that painting is the best thing for him to do. He actually took up the hobby soon after he left office, and even hired a teacher to help him hone his craft. "There's a Rembrandt trapped in this body. Your job is to find it,” he told his teacher, Bush revealed while talking to Jay Leno.

Bush shared a painting of his dog Barney and a stray cat that he adopted called Bob, but it was a portrait of Jay Leno that really stole the show. "I can't make fun of him now,” announced the veteran talk show host after seeing his already ridiculous face in an even more absurd format.

“George W. Bush paints like a beginning college art major,” said Mat Gleason - art critic for Coagula Art Journal. “His draftsmanship is his weakest spot - he is earnest but inexperienced, still trying to find a realistic form but too impatient to get to the fun part of making art to really sketch out and detail the thing he is trying to represent.”

The former president’s appearance on The Tonight Show was full of entertaining anecdotes aside from his new artistic side. He told of how Putin made fun of his dog with his body language, to which Leno suggested a suitable repost would have been to nuke him. 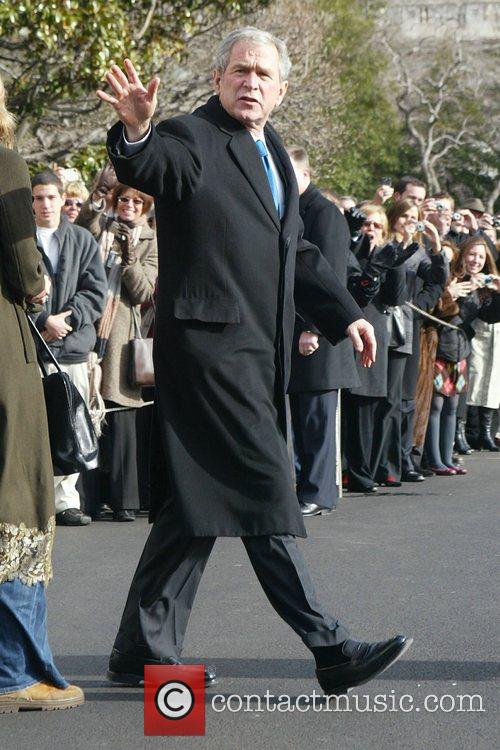