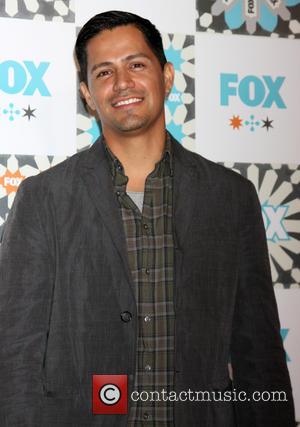 Meanwhile, Robocop star Joel Kinnaman is still in talks to take on the role of Suicide Squad leader Rick Flag following Tom Hardy's decision to pull out of the project due to scheduling issues.,

Director David Ayer is scheduled to start shooting the film in April (15).

Ever make someone else the brunt of a practical joke -- only to learn the...