Beatriz is a holistic healer trained in massage, reiki and other therapies who is invited to stay for dinner at her rich clients' - Cathy and Grant's - home after her car breaks down. They're having guests over for a party and once they start arriving she couldn't look more out of place with her bare face, casual clothes and 5 foot 2 stature. The guests try and be polite towards this woman, who could clearly never be a part of their own social circles, but she's strangely drawn to one guest in particular; Grant's business partner Doug Strutt. As the evening wears on and the guests get progressively more drunk, she starts to sense a prejudice in the air in regards to both her nationality and her career choice. But her own prejudices come to the forefront when she discovers Doug's passion for hunting, and her disgust is something she just can't hide. 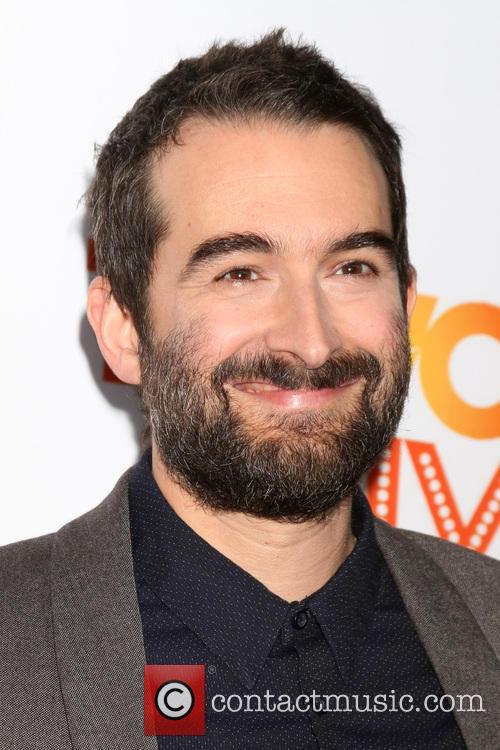 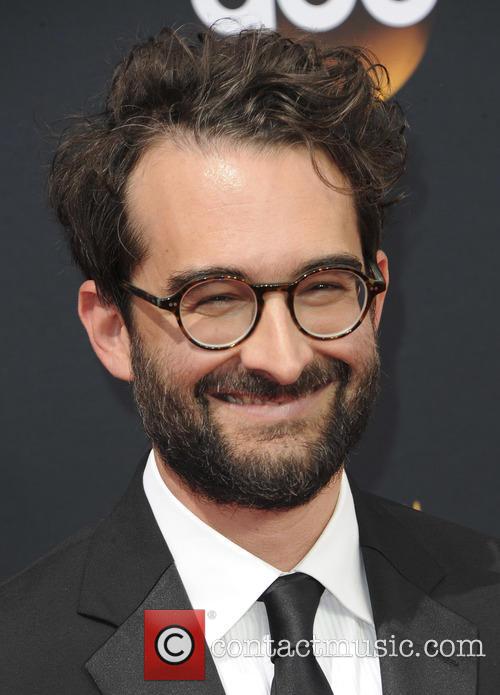 Indie filmmaking is one of the best niches to find super-talented directors and writers; and none more so than Richard Linklater. Having recently received a flood of praise for the extraordinary and innovative 'Boyhood' - a movie filmed over thirteen years with the same actors - actors and movie makers everywhere join this appraising documentary marking 21 years of amazing cinema from this artist. With works including the decade spanning romance trilogy 'Before Sunrise', musical comedy 'School of Rock', animated thriller 'A Scanner Darkly', crime drama 'Bernie' and underdog flicks 'Slacker' and 'Bad News Bears', the Texan cine-hero continues to produce imaginative and totally unique, genre-crossing stories with comedy 'That's What I'm Talking About' and a 'School of Rock' TV series marking his upcoming projects. 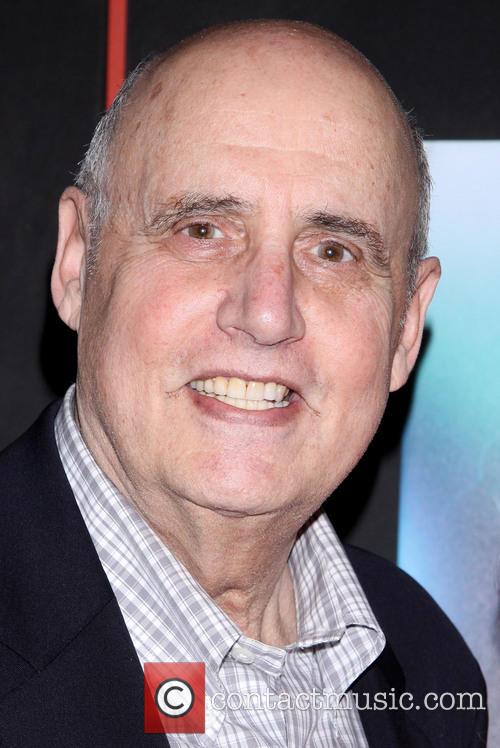 Continue reading: Gender Identity Is Explored As Jeffrey Tambor Takes On A Tough Role In 'Transparent'