After becoming the most famous magicians in the world with their last tricks and exposing the wrongdoings of Arthur Tressler, it was obvious that as many people as they helped, they'd always upset a powerful few. One of those is Arthur's son, Walter Tressler.

Walter is on a mission to cause The Four Horsemen as much damage as possible. In order to stop Walter, the four magicians must pull off a stunt far bigger than their first.

With Isla Fisher pregant and unable to commit to the film Lizzy Caplan (Masters Of Sex) has been brought in to play the role of Lula. Other than Isla, all the lead cast from the first film will appear in the new film and Daniel Radcliffe will play the role of Arthurs son, a tech magnate.

The Green Hornet is the latest superhero to receive the film treatment. When Britt Reid's father dies unexpectedly Britt is left in control of a multinational news paper empire. 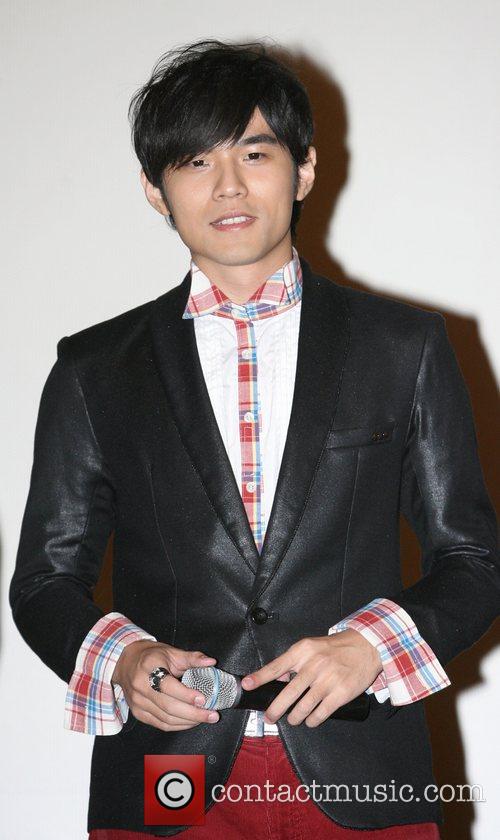 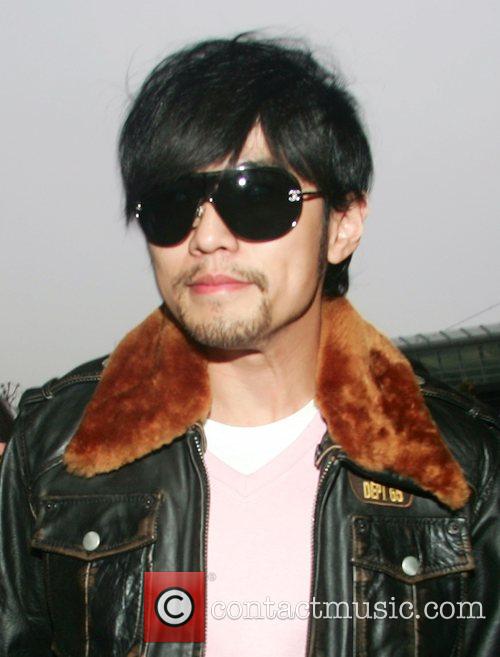