Picture: Jurassic Park Universal Studios inaugurates their newest attraction 'The Universal Experience' where the audience can go behind the scenes of Universal's film legacy in this...

Artefacts from iconic films Jaws, Jurassic Park and The Wizard of Oz are set to go under the hammer during a special memorabilia auction next month (Mar13).

Brad Pitt's retractable sword and shield from Troy, Heath Ledger's pistol and knife from his turn as the Joker in The Dark Knight, and outfits worn by Harrison Ford (Blade Runner), Jack Nicholson (A Few Good Men), and Sylvester Stallone (Rambo) will also be featured.

The items will be auctioned off by ScreenUsed officials on 9 March (13). 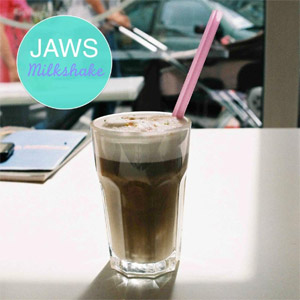