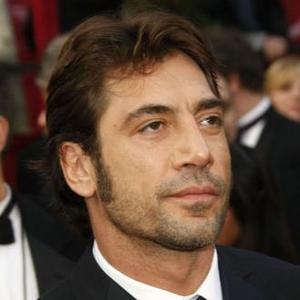 Warner Bros. are close to a deal to make 'The Dark Tower' starring Javier Bardem.

The future of the project which tells the story of Roland Deschain (Bardem), the last surviving member of an order of gunslingers, who must find the Dark Tower in order to save civilization, was in doubt after Universal Pictures refused to commit for more than one movie but Warner Bros. are set to save the project, according to Deadline.

The company will reportedly join with sister TV company HBO for the series which will involve a film in 2013, followed by a television series, a second movie, more TV and then a final film.

Ron Howard is still committed to directing the film which is based on Stephen King's seven-volume fantasy epic involving parallel worlds, meta-textual references, evil supercomputers, Spaghetti Western tropes, unstoppable bad guys, and an unattainable target at the end of quest in the shape of the titular tower.

Akiva Goldsman, who wrote The Script, is producing with Brian Grazer and the author.

Javier's participation will depend upon his availability, but he was firmly attached when the project was at Universal.