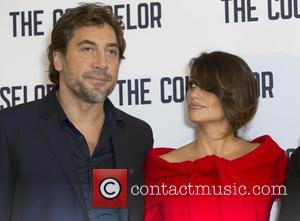 Actor Javier Bardem is in talks to portray Spanish conquistador Hernan Cortes on the big screen in a film project that has been shelved for over 45 years.

Former blacklisted screenwriter Dalton Trumbo came up with the script for the movie in the 1960s, and reportedly wanted Kirk Douglas to lead the cast.

Schindler's List scribe Steve Zaillian has been hired to revamp Trumbo's work and produce the film, according to Deadline.com.

Movie bosses are hoping to bring Steven Spielberg onboard to direct the movie, which will centre on the battle between Cortes and Aztec emperor Montezuma.