We defy anyone that tells us there isn't a top secret celebrity forging factory somewhere out there. We present Exhibit A (B, C, D, etc.)...

We’re starting to suspect that there’s only a handful of famous people, but that they each just have a few different aliases. We’ve never been able to put our finger on it until recently, but some of these celebs look far too similar to be different people. We’re considering a theory that there is a celebrity factory and they only have a few different molds to work with. 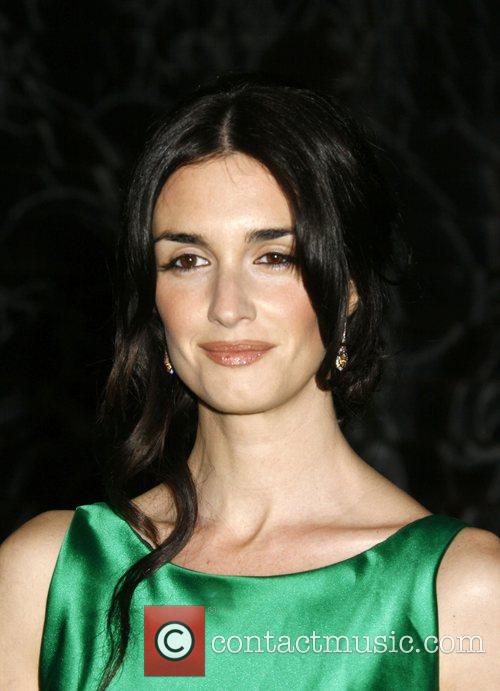 Paz Vega or Penelope Cruz?  We just can't work it out!

Take Penelope Cruz and Paz Vega for example. It’s hard to believe that these two aren’t at least a little bit related. We only realised recently that it’s Paz starring alongside Adam Sandler in Spanglish and not Penelope.

We knew Johnny Depp’s fiancé Amber Heard reminded us of somebody! The All the Boys Love Mandy Lane actress looks scarily similar to Scarlett Johansson. “But I don’t want to look like Scarlett Johansson!” said nobody ever. We can’t imagine that Heard is too upset with her fellow celebrity doppelgänger.

Katy Perry and Zooey Deschanel look uncannily alike. With their long dark hair and bright blue eyes, these two could easily pass for identical twins. The pair have both got a pretty good set of lungs on them as well, perhaps they could team up for a creepy doppelgänger duet?

Dual kings ruling over the mysterious land of Doppelgänger are Javier Bardem and Jeffrey Dean Morgan. Morgan may be three years older than Barden, as well as being born in the States to parents Sandy Thomas and Richard Dean Morgan, while Bardem was born in the Canary Islands, Spain, but there is some serious doppelgänging going on right there.  Javier Bardem and Penelope Cruz married in 2010, we wonder if they met in the celebrity factory? 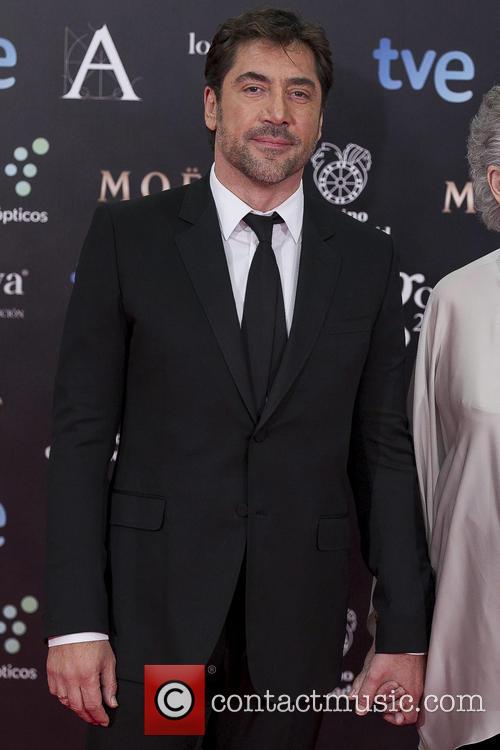 Javier Bardem or Jeffrey Dean Morgan?  You tell us!

Gossip Girl star Leighton Meester (and new wife of bona fide heartthrob Adam Brody) and Minka Kelly are practically mirror images of each other. The pair starred together in the 2011 thriller The Roommate, although we’ve still not been able to make sense of the film, we kept getting confused about who is who.  Is that the point?  We genuinely don't know.

We’re pretty sure we’ve presented enough evidence now to back up our celebrity factory theory. Do you reckon they just have a huge conveyer belt that is constantly transporting ready made celebs out on to the red carpet? Yeah, we do too. It’s a totally credible concept.

Javier Bardem has been forgiven by Judi Dench for Bond death

Javier Bardem: Daniel Craig achieved the impossible in No Time To Die

Javier Bardem struggled with voice in Being the Ricardos