This will be the first time either have become parents. Congratulations! 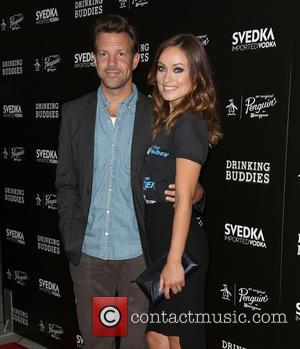 Olivia Wilde and Jason Sudeikis are about to be parents! According to a report from People Magazine, the twosome are expecting their first child together after almost two years as a couple. This also marks the first time that either of the pair have had children before. Congratulations guys!

Wilde, 29, and Sudeikis, 38, first met in 2011 on the season finale of Saturday Night Live. After seeing each other on and off for a few months, six months after the faithful episode Jason and Olivia began dating exclusively and, in January this year, the pair got engaged to each other. With a wedding date set for 2014, the couple may wait until after the baby before they have the wedding, in order to accomodate Olivia's burgeoning baby bump. They could also bring it forward, or alternatively just continued with whatever plans they may have regardless of how big Olivia is.

"They are incredibly happy,” a source close to the two, speaking with People, said. “They’re very excited to welcome a new member into their family.”

Earlier this year, during an interview for Marie Claire, Wilde discussed her excitement towards settling down and eventually starting a family with Sudeikis, hinting that kids may soon be on the horizon and that there may be more to come. She said in the April edition to the magazine, “He’s so good with kids...I’m open-minded about how many, but three is like a little party.”

Although neither have had children before, their marriage will become the second for both Wilde and Sudeikis. Olivia was married to Italian-American filmmaker Tao Ruspoli between 2003 and 2011 and Jason to 30 Rock writer Kay Cannon between 2004 and 2010. In the same Marie Claire interview, Olivia said of remarrying, "I think Mark Twain put it that a second marriage was the triumph of hope over experience." (She eventually corrected her self, remembering that it was Oscar Wilde - who she gets her stage name from - who said; "Marriage is the triumph of imagination over intelligence. Second marriage is the triumph of hope over experience.") 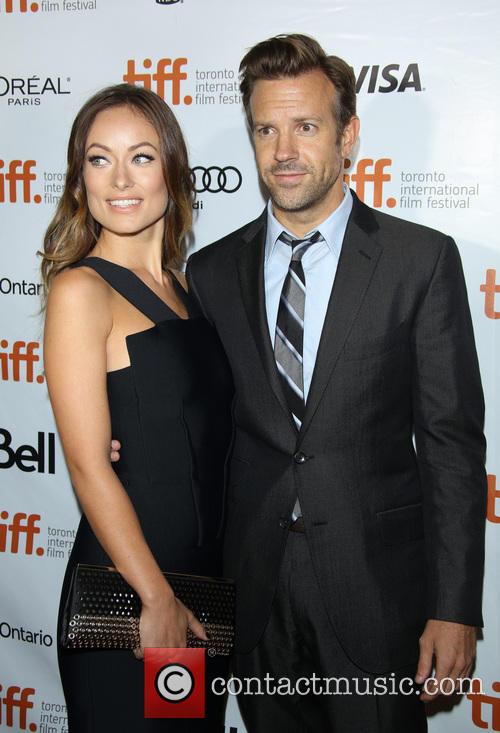 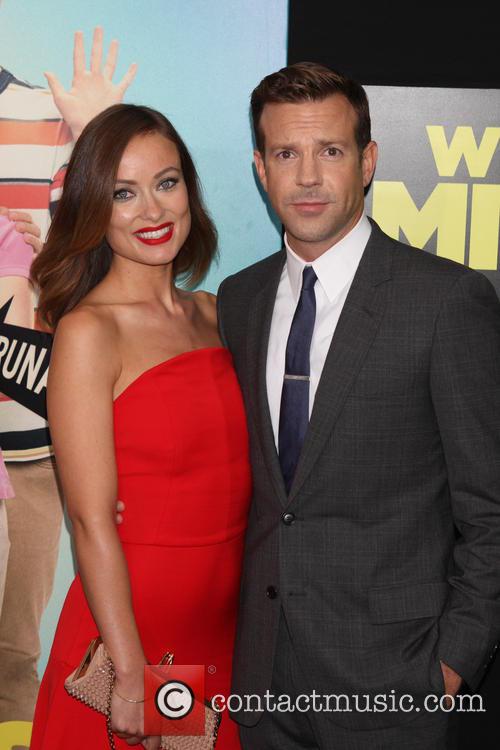 They have no set date for when they are getting married 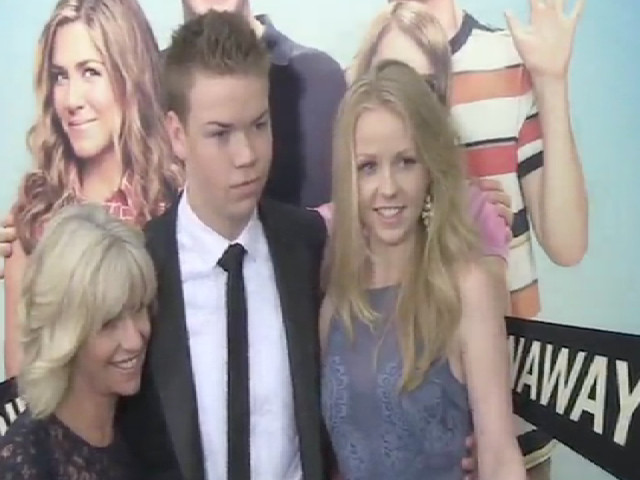