Statham & Li Happy To Redeem Themselves In Expendables 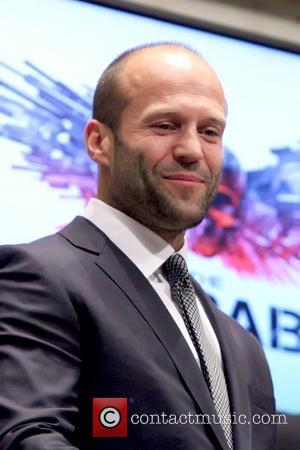 Jason Statham was grateful for the chance to reteam with Jet Li in THE EXPENDABLES - so the action duo could redeem themselves for their past movie flops.
The British movie hunk previously starred alongside Li in the movies The One and War, which were widely panned by critics.
Statham was disappointed in their previous collaborations but jumped at the chance to work with Li again in Sylvester Stallone's new blockbuster - so the pair could finally be proud of their big-screen partnership.
He tells Britain's OK! magazine, "All the movies I've done with Jet, apart from this one, have been no good. It's difficult because the first movie I did with Jet wasn't what it was supposed to be, but it gave me the opportunity to work with Corey Yuen, which was instrumental in me getting the Transporter films.
"It's coincidental that we were doing this film together - not that we tried to beat Sly up, hold him down and say we want to do another film together, so make sure we're both in it!
"You do a couple of bad films and you're on the scrap heap. So you just have to try to be smart with your choices - that's the hard part!"