Actor Jason Statham Turned Down The Opportunity To Reprise His Role In The Upcoming Reboot Of The Transporter Franchise Because Bosses Would Have Decreased His Salary. 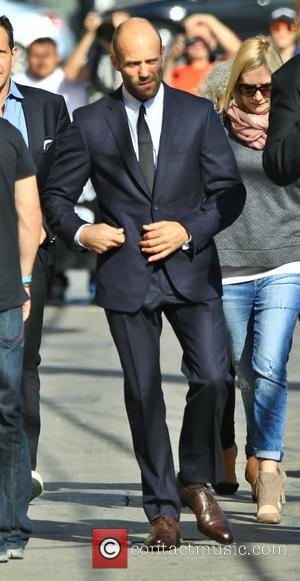 The action man starred in the hit thriller trilogy as mercenary Frank Martin, but when French director Luc Besson announced last year (14) that he is planning a new series of prequels, Statham was not attached to the project.

When asked by Vulture.com about the reboot, Statham admitted he would have loved to return to the franchise but decided to make the best business decision instead.

He admitted, "It was obviously a great experience doing those films, and I would have loved to keep doing it. But they wanted me to sign on and do three more films without even seeing a script, and they offered me less money to do three than I'd get paid for one!

"So it was a business decision. I would have loved to have done it, but you can't really sign on without doing a script, and to sign on for three of them? And to get paid a pittance? I just couldn't see the value in that."