A new Lego movie will be written and directed by Jason Segel.

Warner Bros is stepping up its Lego movie and has hired Jason Segel and Iron Man 3 writer Drew Pearce to work on a new spin-off movie titled The Billion Brick Race. Segel and Pearce will write and co-direct the project. 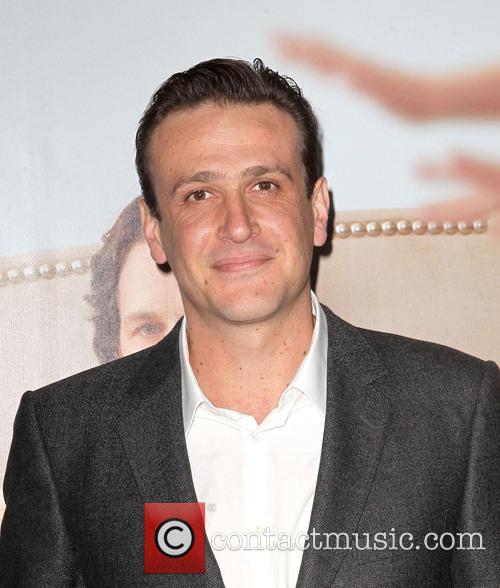 Warners had an expected mega-hit with The Lego Movie and it's $469 million gross gave the studio enough confidence to start green-lighting spin-offs. It's already commissioned Ninjango for 2016, The Lego Batman Movie for 2017 and The Lego Movie 2 for 2018.

The men behind The Lego Movie - Phil Lord, Chris Miller, Dan Lin and Roy Lee - are on board to produce Billion Brick Race, though plot details are being kept safely under wraps. However, according to the Hollywood Reporter, the story will be based on an original idea by Pearce that "excited" the studio.

Should the movie go ahead - and there's no reason why it shouldn't now - The Billion Brick Race would be Segel and Pearce's first foray into directing, however, Segel has already written a number of flicks including Forgetting Sarah Marshall and last year's critically derided Sex Tape.

Pearce is heavily involved in the action franchise game and worked on Mission: Impossible Rogue Nation, which opens on July 31 2015.

"The End of the Tour is a piece for its performers. Jason Segal's performance as Wallace won't just be talked about in the months to come, but in the years to come," said Justin Gerber in his review for Consequence of Sound.

More: The Lego Movie finishes 2014 as King of the UK box office