While promoting the upcoming comedy 'Sex Tape,' the 34 year-old actor and the longtime chat show host engaged in a lengthy debate as to why a sandwich is better than a burrito.

Jason Segel is a sandwich fan!

The 34 year-old actor even prefers them to a tasty burrito, but it is this preference that astonishingly made him quit Twitter.

Segel recalled the funny tale on why he chooses not to tweet anymore while promoting his new comedy ‘Sex Tape’ on David Letterman’s ‘Late Show’.

And before long, the duo were making a very good case as to why a sandwich is better than the burrito.

“It was two A.M. and I was hungry,” Segel told Letterman on Tuesday night’s episode, (July 15th).

Adding, “I had a choice between a burrito and a sandwich. I chose to make a sandwich, and it was delightful. So I innocently Tweeted, ‘Sandwiches are more diverse than burritos.’”

But little did the actor know, these comments would start a huge uproar. “For the next day and a half, it was a firestorm of debate,” he said.

After social media users started to verbally attack him, posting things like “you’re an idiot” and “you don’t know about burritos!,” Segel claimed to be a burrito expert and tweeted, “if they get too diverse, they’re a wrap!”

It wasn’t long until Letterman chimed in with his opinion on the matter, explaining that he is a sandwich guy as well.

“There is no disputing that,” Letterman said. “Burritos are good. We’re not diminishing or downplaying the role of burritos in the American diet [but it's] the sandwich every time.”

The former ‘How I Met Your Mother’ star then went on to list his top five favourite sandwiches, and coming in first was a BLT as “it’s the best because it can be eaten any time of the day,” he said. Reuben, tuna melt, grilled cheese and peanut butter and jelly closely followed.

'Sex Tape,' in which Segel stars alongside Cameron Diaz, is set to hit theatres on July 18th 2014. 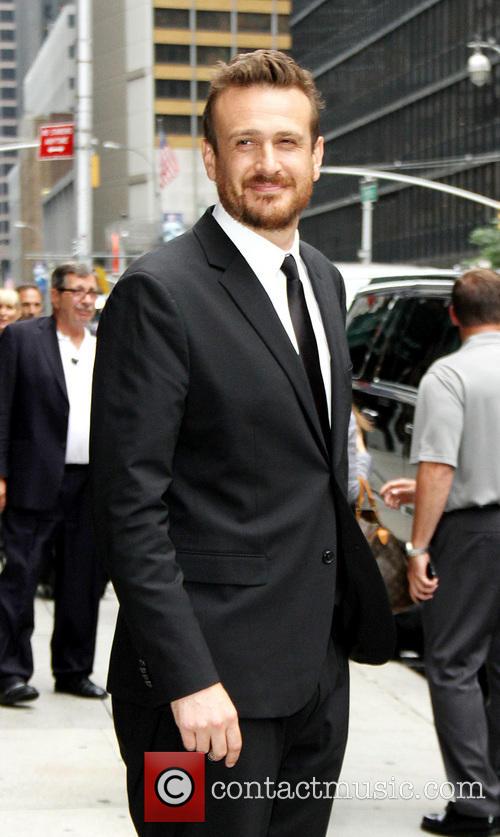 Segel's favourite sandwich is a BLT